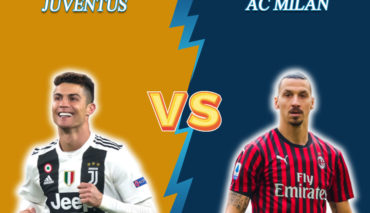 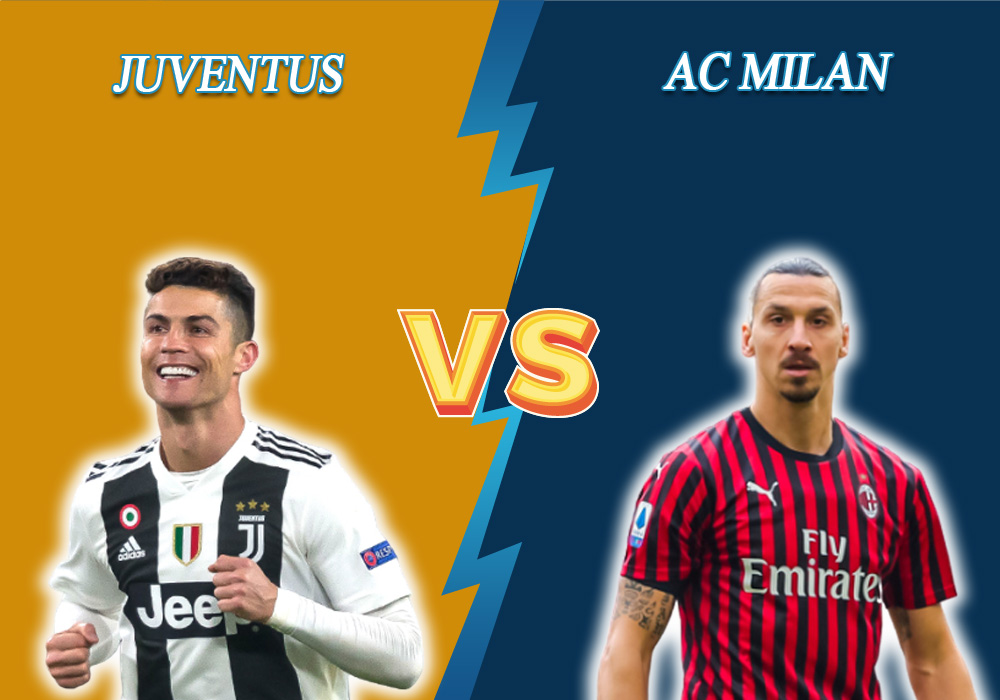 On June 12, at 16:00 GMT, Juventus will host Milan in Turin. The match will be held in the framework of the Coppa Italia semi-final. Here is a free prediction for the event by Bettonus.

The Turin team leads the championship and claims to win the Cup. After the first semi-final game in Milan (1-1), Juventus has a good chance to reach the final thanks to a goal scored away by star Cristiano Ronaldo with a penalty kick in the last minute of the match. Maurizio Sarri’s team plays hard at home and has almost no personnel problems, except for forward Gonzalo Iguain, who has a hip injury.

The Milan club started playing better in the championship after the return of legendary Zlatan Ibrahimovic. However, the team isn’t a solid competitor to such an opponent as Juventus. In addition, Zlatan won’t participate in the upcoming match because of his suspension. Milan’s performance is unstable both away and at home. If they want to fight for the chance to appear in the championship’s final, the players need to score at least one goal in Turin.

The bookmakers’ odds for the upcoming game are as follows: Juventus — 1.62, a draw — 4.42, and Milan — 6.25. At the Juventus home arena, teams kicked goals to each other in 4 out of the previous 5 face-to-face meetings in the Serie A and Coppa Italia. You can place a bet on both teams to score for 1.90. The teams didn’t kick more than three goals in the last five head-to-head games in all the tournaments. We recommend considering the total under 3.5 for 1.40. Juventus is likely to win the Coppa Italia — this bet is available for 1.72.