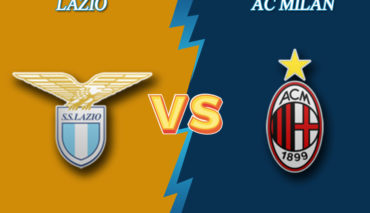 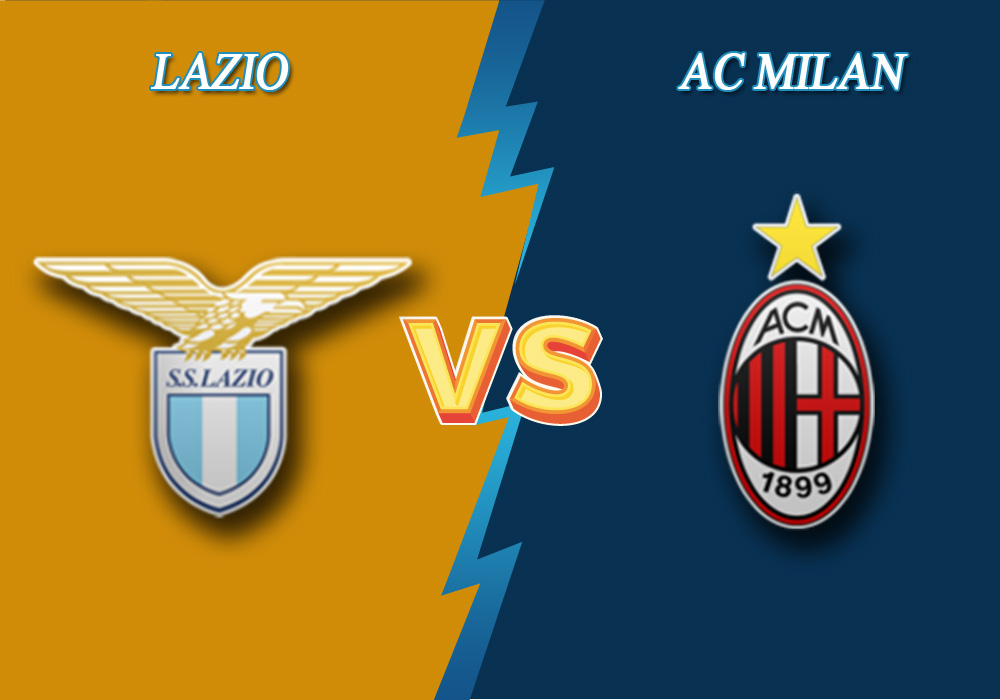 The Bettonus team has prepared a prediction for a fixture between Lazio and Milan to be held on July 4th and mark the 30th round of Italian Serie A.

Le Aquile (The Eagles) have their seat at the 2nd line of the table being 4 points ahead of Inter Milan. They are also 4 points behind Juventus, the tournament leader. This is the reason Lazio are still racing for the title. However, Filippo Inzaghi’s troops faced some challenges in their last two fixtures against Fiorentina (2:1) and Torino (2:1), where they snatched their victories in the final minutes of the matches. Nevertheless, Lazio have 6 wins in the last 7 fixtures, so the White and Sky Blues are favorites in the upcoming game.

Despite the top-level and star football players in their squad, the Rossoneri have been one of the most inconsistent teams over the course of many years. This season has not been an exception so far. The players go into the field being well-motivated against stronger rivals. However they are less focused while playing against obvious underdogs: their 2:0 win over Roma, the 1:2 defeat to Genoa and the tied game (2:2) with S.P.A.L. cannot be explained in any other way. Currently Milan cannot compete for the Eurocups due to lots of mistakes in the defense line and other faults in tactics.

Both teams scored in 5 out of the last 6 head-to-head battles in Serie A. You can consider Both teams to score – Yes for 1.75.

Milan did not lose in 7 out of the last 9 head-to-head battles in Serie A (4 wins and 3 draws). We do remember the Rossoneri’s motivation towards the strong rivals despite their inconsistency. Milan to win or a draw in the upcoming game is estimated at 1.82.