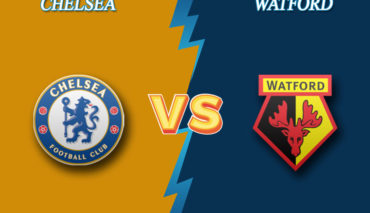 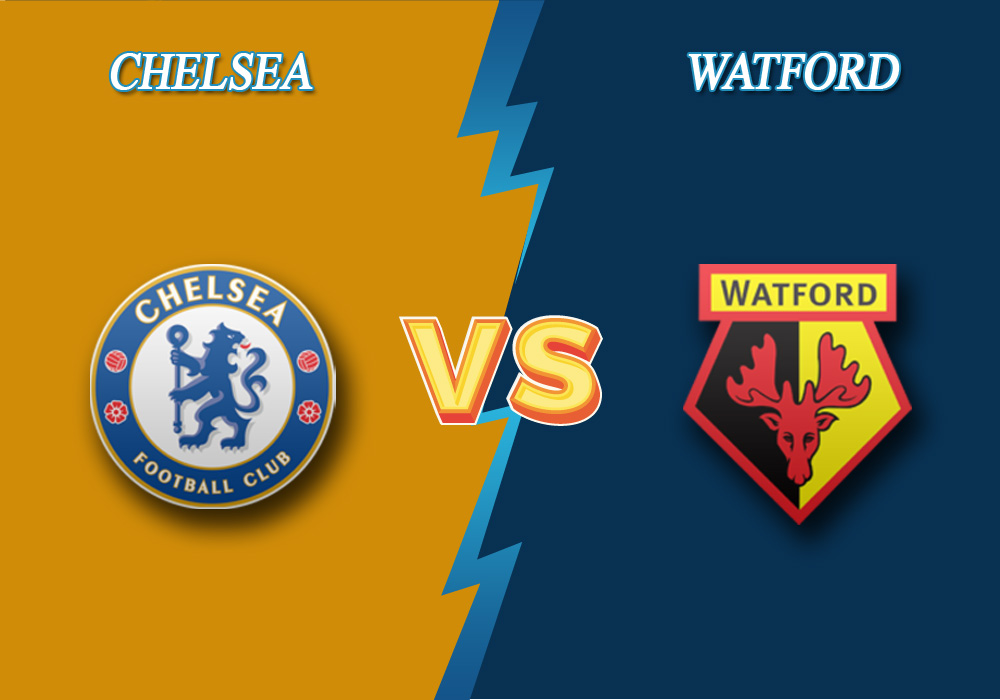 On July 4, at 19:00 GMT, Chelsea will host Watford. Their match will mark the matchday 33 of English Premier League. Here are some expert tips by Bettonus.

The Pensioners round out the top four in the table as they earned 54 points in 32 games. They are just 1 point behind Leicester, the best of the rest. However, their 3:2 loss to West Ham last week enabled Manchester United to come dangerously close – the teams have 2 points difference only. As to home games, Lampard`s troops have performed with much confidence lately – they won 3 games in a row. Nevertheless, their defense requires improvement. For example, at home the Blues concede more goals (16 goals in 16 matches), than Newcastle, the 13th team in the league (13 goals in 16 matches).

Believe it or not, but having destroyed Liverpool, the strongest team in the League, with a score of 3:0, the Hornets somehow have got stuck and been unable to win 4 matches in a row. Last week, at their home ground, Watford waved the white flag to Southampton (1:3). It is hard to buy that Nigel Pearson`s team will be able to earn even 1 point in a fixture against Chelsea, as the Hornets lost 3 away games in a row without any scored goal. Watford are running chances to make it into the relegation zone, as they drop down to the 17th place in the table.

Chelsea won in 6 out of the last 7 head-to-head EPL battles. Chelsea to win in the upcoming game is estimated at 1.47.

Both teams scored in 6 out of the last 7 head-to-head EPL matches. You can consider Both teams to score – Yes for 1.91.