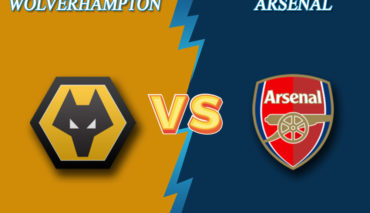 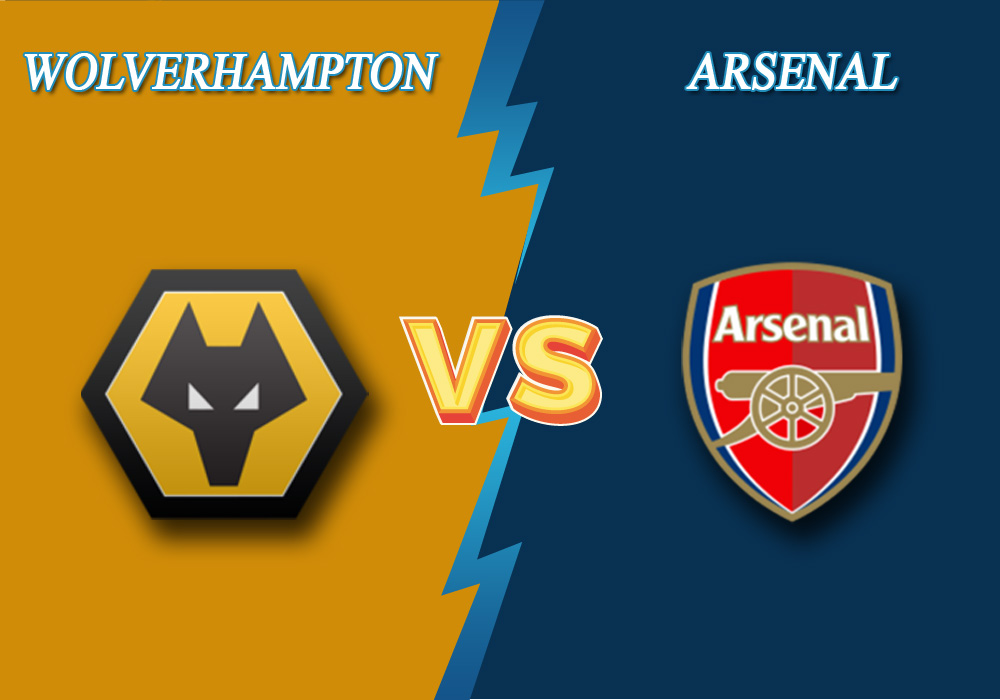 The Bettonus team has prepared a forecast for a fixture between Wolverhampton Wanderers and Arsenal to be held on July 4th as a part of the matchday 33 of English Premier League.

It has been another eminent season for the Wolves. Currently, they sit the 6th place in the table and have good chances to be qualified for the Champions League. Wolverhampton are one of the most undefeated teams in the Premier League (6 losses in 32 fixtures). Only Liverpool, the champion, have better stats – just one loss. Nuno Santo’s troops have shown a reliable defense line, which kept a clean sheet in 4 fixtures in a row. The Wolves’ win streak has lasted 3 games in a row. The last round was marked by the 0:1 away win over Aston Villa.

One might think that the Gunners have lost their competition form as they were defeated in two opening matches after the tournament restart. However, Mikel Arteta, their head coach, found the right words to motivate his players to continue the battle for the Eurocups. Arsenal won two last matches with the aggregate score of 6:0 – the first win was the away one over Southampton (0:2), which was followed by the home blowout over Norwich City (4:0). It stands to mention the efforts of Aubameyang who scored two goals in the latter match. The London team is approaching the fixture with the Wolves being in good shape.

Arsenal did not lose in 8 out of the last 9 head-to-head EPL battles (5 wins and 3 draws). You can consider Arsenal to win or a draw in the next game for 1.74.