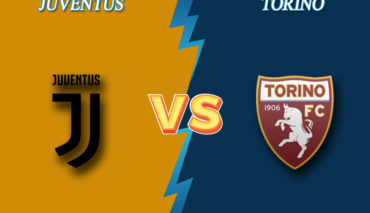 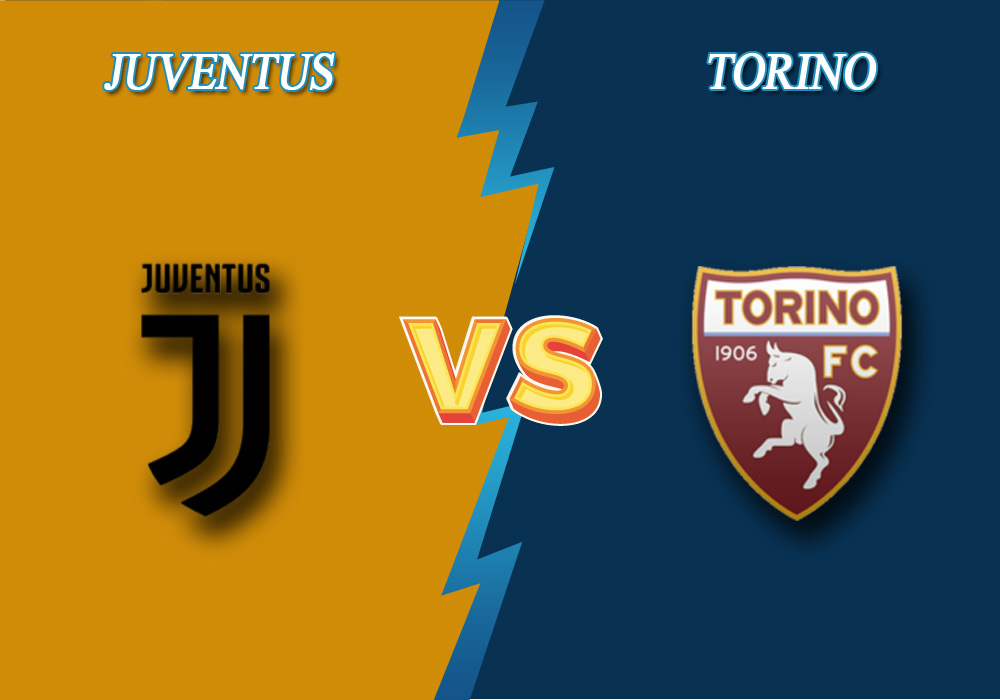 The Turinese derby between Juventus and Torino will be held on July 04, at 15:15 GMT. It will mark the matchday 30 of Italian Serie A. Here is a free prediction by Bettonus.

Juve are racing to another title with full steam ahead. Their last round was marked by the away 1:3 win over Genoa, thanks to goals by Ronaldo, Dybala and Costa. However, their 4-point difference with Lazio is still there, which means it is still too soon for Maurizio Sarri’s troops to relax. All the more, they are approaching the very challenging derby with Torino. On the other hand, you can check the stats to see that now Vecchia Signora (the Old Lady) can handle anything. Juventus won 6 fixtures in a row and conceded only 2 goals in them.

Reliable defense of Il Toro (the Bull) has somehow disappeared this season – Torino conceded 52 goals in 29 fixtures. 6 goals were conceded in the two last matches lost by Torino. At first, they exchanged goals and faced away 2:4 loss to Cagliari Calcio, and then, in the last round, Il Toro lost 1:2 in the tough battle against SS Lazio, even though they had been ahead by halftime. Poor performance results moved the team managed by Moreno Longo down to the 14th place.

Juventus kept a clean sheet in 5 out of the last 6 head-to-head battles in Serie A. Torino will fail to score in the upcoming fixture is estimated at 1.93