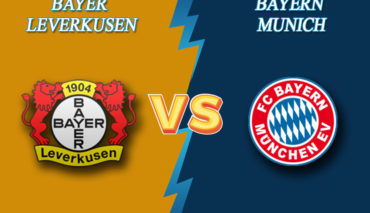 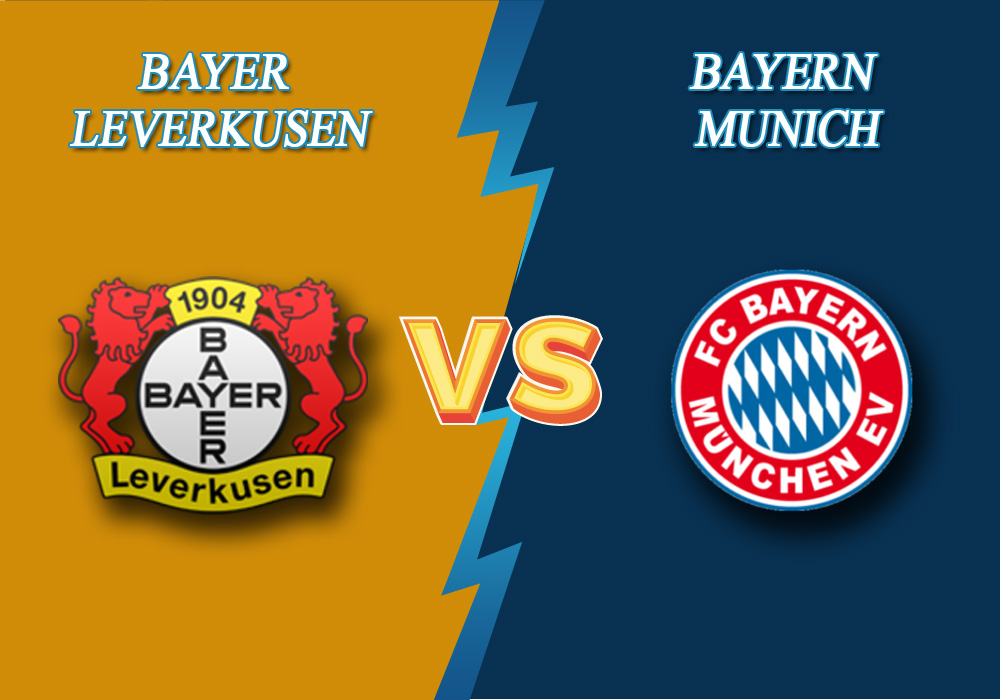 The Bettonus team has prepared a prediction for the DFB-Pokal final matсh between Bayer 04 Leverkusen and Bayern Munich to be held on July 4th at 18:00 GMT.

The Champions League was a near miss for the Leverkusen team. Based on the tournament results, they came fifth and lost the place to Borussia Mönchengladbach, which had earned 2 points more. Nevertheless, Die Werkself (the Company’s Eleven) will take part in Eurocups and have a chance to win a prestigious trophy in a cup match against mighty Bayern Munich. The final match for Peter Bosz’s players is coming after the 3:0 win over Saarbrücken. And they are determined to fight for the Cup.

The Munich Machine hammers out one title after another. Bayern Munich have once again become the champion of Germany and are ready to add another trophy to their collection. The upcoming match will be the 24th DFB-Pokal final for Flick’s troops. In the semifinal, they won 2-1 over Eintracht Frankfurt. It wasn’t an easy task to get through, but now Bayern Munich do not need to allocate forces for two tournaments. Therefore, the Bavarians are approaching the final refreshed and in full strength. All major leaders are fit and ready to score.

Bayer scored at least 1 goal in the last 7 head-to-head battles with Bayern in Bundesliga and DFB-Pokal. Bookmakers suggest Bayer ITO 0.5 in this game for 1.47.