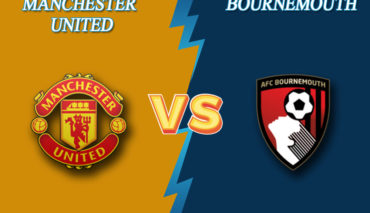 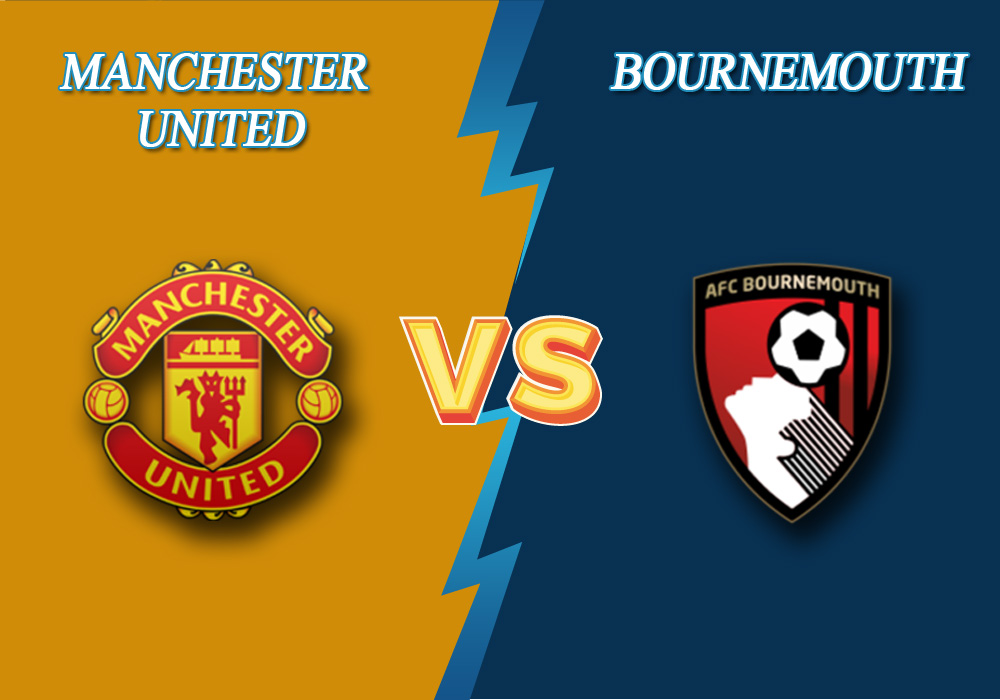 On July 4th, at 14:00 GMT, Manchester United will host A.F.C. Bournemouth. Their match will mark the matchday 33 of English Premier League. Here are some expert tips by Bettonus.

The Red Devils have performed with a flurry after the tournament restarted. Having tied the game with Tottenham, MU had two smashing victories with the same score 3:0: a win over Sheffield at their home ground and an away win over Brighton. Bruno Fernandes scored two goals in the latter fixture. It is evident that the Devils’ coach has also managed to get things going in the defense line: they kept a clean sheet in 4 home games in a row. A streak of games without a single loss enabled the Devils to move up to the 5th position.

The Cherries have been in the relegation battle for almost the entire season. The Eddie Howe’s troops won only 7 out of 31 fixtures, and lost 18. Bournemouth have been unable to win in 6 matches in a row (1 draw and 5 losses). The team waved the white flag in the last three matches. The previous round was marked by a 0:1 loss to Wolverhampton Wanderers. Bournemouth sit the 18th place. Never-ending injuries of leading players prevent Howe’s troops from moving up in the table.

Less than 4 goals were scored in 5 out of the last 6 head-to-head EPL games. You can consider Total Under 3.5 in the upcoming event for 1.49.