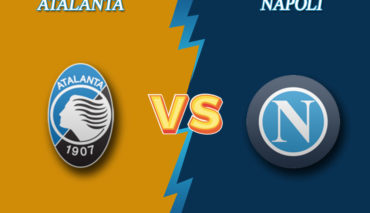 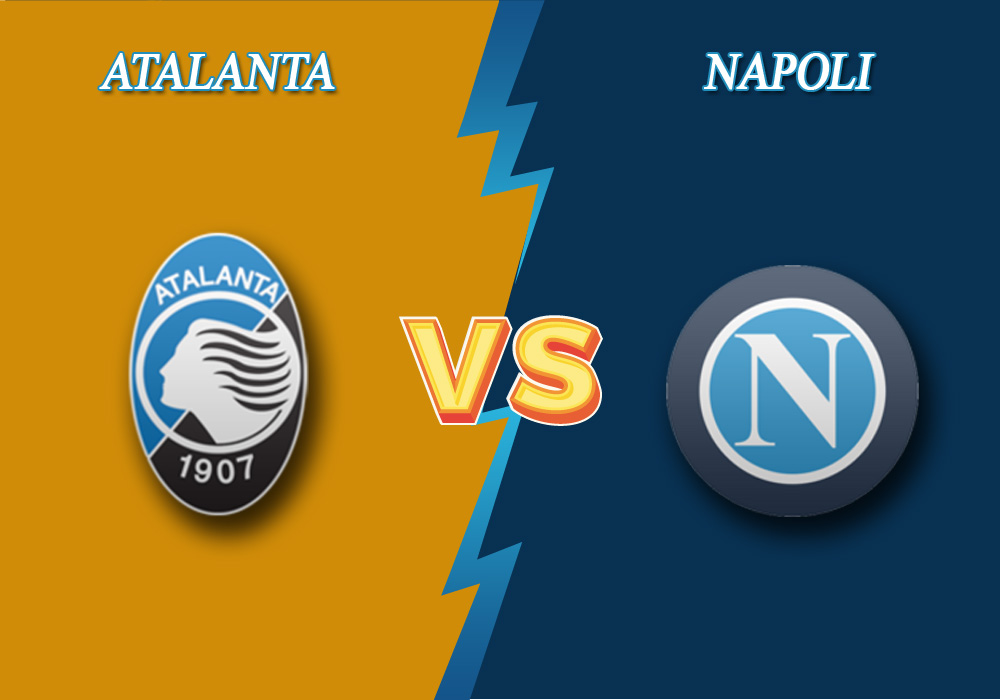 On July 02, at 17:30 GMT, Atalanta will host Napoli as a part of the 29th matchday of Italian Serie A. Here is a sports prediction by Bettonus.

Gasperini’s troops continue their scoring extravaganza: according to the stats, they scored 17 goals in the last 4 fixtures. Moreover, Atalanta have won 6 matches in a row. In the last one, Bergamasca won 3:2 over Udinese Calcio. However, La Dea (the Goddess) also allows the rivals to score on a regular basis. Despite the 4th place, Gasperini’s troops conceded 6 goals more than Verona (9th place). Nevertheless, Atalanta compensate their faults in defense by devastating attacking line, which has brought 80 goals in 28 rounds.

The Neapolitans are currently on the rise: they got 4 wins in a row and shifted to the 6th place. Currently Napoli are just 3 points behind Roma. In the last round, S.P.A.L. suffered the pressure of Gennaro Gattuso’s troops having lost 3:1 to them. Dries Mertens scored in the 4th minute. As to away fixtures, I Ciucciarelli (The little donkeys) got 4 wins in a row with 9 scored goals. However, Napoli often make mistakes in the defense line: they kept a clean sheet only in 3 out of 14 away matches.

Both teams score in 8 out of the last 11 head-to-head battles in Serie A. Both teams to score – Yes in the next match is estimated at 1.63.

More than 9 corner kicks were delivered in 7 out of the last 10 head-to-head battles in Serie A. You can consider Total Over 9.5 for corner kicks for 1.64.