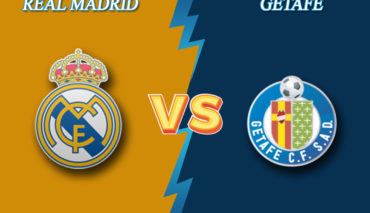 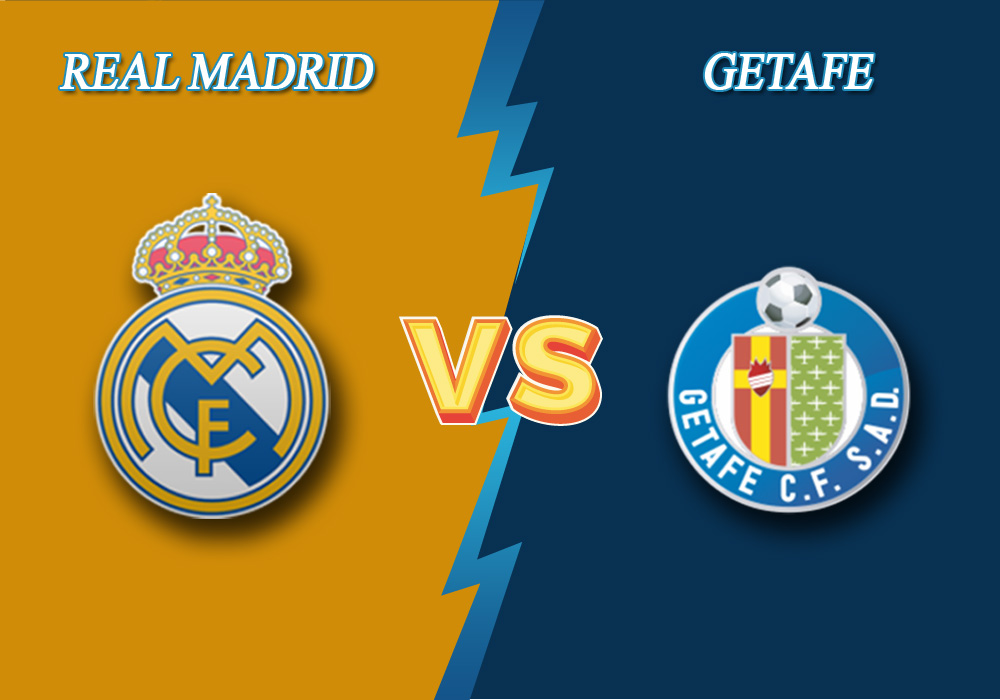 On July 2, at 20:00 GMT, Real Madrid will host Getafe. Their game will mark the matchday 33 of La Liga. Here are free tips by Bettonus.

The royal club took advantage of Barça’s inaccuracy in the last round and became the uncontested leader of the tournament. They got 2 points away from the Blaugrana after 0:1 away win over RCD Espanyol. It was the 21st victory for Real in the 32 played rounds. Los Blancos have lost only 3 times in La Liga, less than any other team. And as to home fixtures, the Madrid team has been unbeaten in the 16-game streak (15 wins and 1 draw). Real have also managed to fix its defense line – they won and kept a clean sheet in the 2 last fixtures.

Getafe managed to get the first victory in the last 6 fixtures. Real Sociedad were defeated in the crucial and strategic battle. The success enabled the Azulones (Deep Blues) to come to Seville (4th place) within striking distance of 2 points, which means that José Bordalás’ troops have good chances to make it into the Champions League. Getafe have an inimitable style, play well on the break, but commit a lot of fouls. For instance, Getafe players received 6 yellow cards in the fixture against Real Sociedad.

More than 2 goals were scored in 11 out of the last 13 head-to-head battles in La Liga. You can consider Total Over 2.5 in the upcoming match for 1.77.