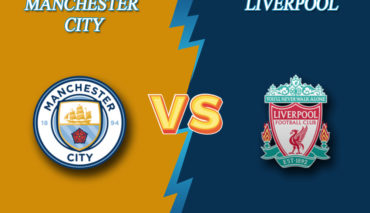 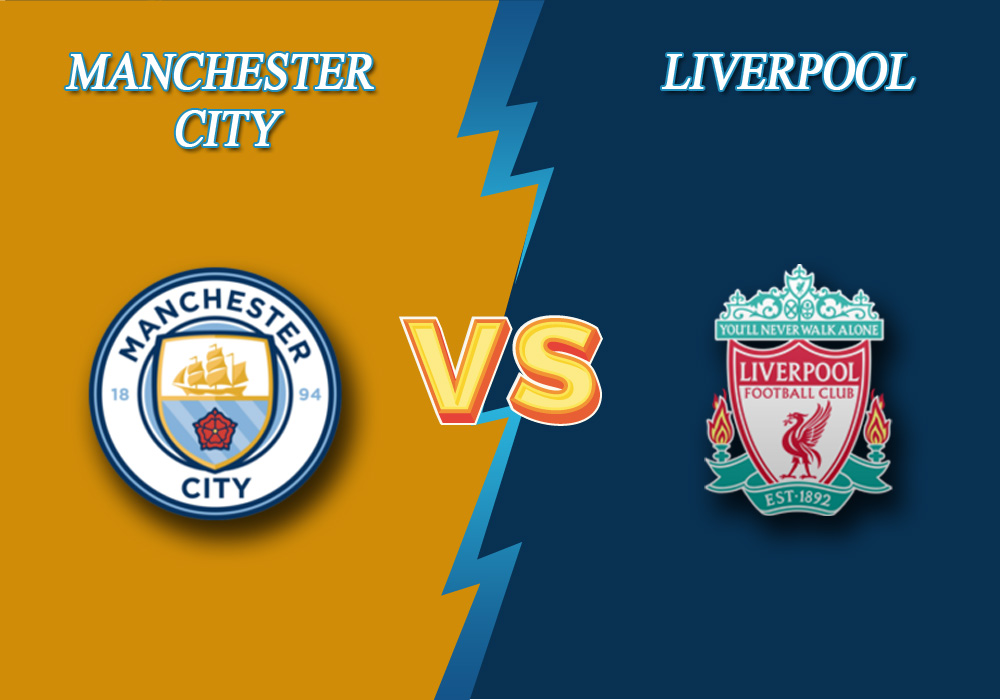 The Bettonus team has prepared a prediction for Manchester City vs Liverpool to be held on June 02 and mark the 32nd matchday of English Premier League.

Pep Guardiola’s troops have the task to secure the second place, as the champion of England is known. Manchester City will host the Reds at the Etihad Stadium, their home ground, where the Sky Blues have the second best scoring stats in EPL – 41 scored goals in 15 fixtures, that is 2.73 goals per game on average. In aggregate, their home streak has brought Man City 11 wins, 2 draws and 2 losses. The last fixture that Guardiola’s players had was an away one, where they lost 2:1 to Chelsea. Fernandinho, the central defender of the Citizens, was redcarded, which poses a trouble for the center of the defense line.

Jürgen Klopp’s style has perfectly fit in Liverpool and yields dividends from year to year. The team won the Champions League and have, finally, got the EPL title this year. Liverpool have one of the strongest squads in the world when it comes to the quality of performance. It is balanced in all lines from defense to attack. The Reds have also incredible stats: they lost only once in 31 fixtures and won 28 times. Their last round was marked by a confident 4:0 win over Crystal Palace at the Anfield Stadium. Liverpool have been as powerful when it comes to away fixtures: 12 wins in 15 games, however Klopp’s troops failed to win in 2 last matches (a draw and a loss).

Both teams scored in 6 out of the last 7 head-to-head EPL games in Manchester. Both teams to score – Yes in the upcoming game is estimated at 1.50.