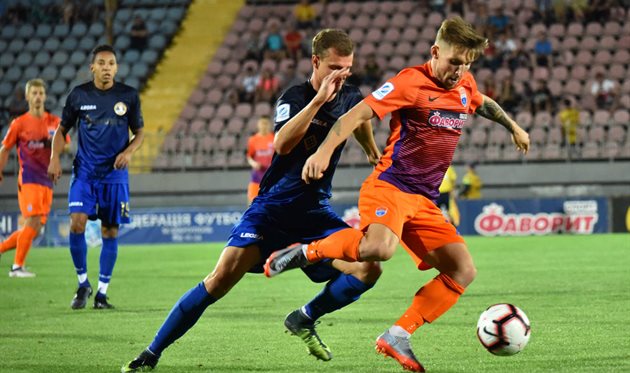 On Friday, July 23, the Ukrainian Premier League championship of the 2021/22 season will begin. The program of the 1st round opens with a match in Lviv. Here at the Lviv arena, Lviv and Mariupol will meet at 19:30 Moscow time. We bring to your attention the prediction for the match between Lviv and Mariupol.

The Lviv team did not play in the best way in the UPL championship last season. According to the results of the main tournament, Anatoly Bessmertny’s wards took 8th place in the table with only 29 points. In the new season, the team faces the task of getting into the top five of the top clubs of the elite division, trying to win a ticket to European cups. At the preparatory stage, Lviv played two test matches: a 1-2 defeat in the match with Prykarpattya and a 1-0 victory in the game against the Podillia team.

The Mariupol team failed in the last season. Despite their quick start, the wards of the coaching tandem of Alexander Ivanov and Ostap Markevich played the second part of the championship weakly. As a result, they were able to finish only 11th place in the table and gained 26 points. For the new season, the task for the team is higher as they will try to compete for prizes. In their only control game before the start of the season, Mariupol won 1-0 over the Proleter team.

The history of head-to-head meetings between Lviv and Mariupol is summarized in 21 games. In 5 matches, the victory was on the side of the Lviv team; while in 11 games, the players from Mariupol were stronger. Drawn results were recorded in five matches.

Even though the teams are just starting the season, we are guaranteed to have a football show. Success can come to any of the teams, so the prediction for the Lviv vs Mariupol match is more inclined towards effective football.