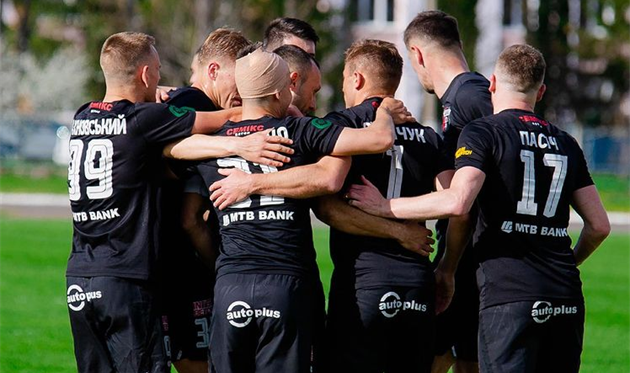 On Saturday, July 24, the matches of the 1st round of the Ukrainian Premier League (UPL) will continue with a match in Rivne. Veres and Kolos, who are teams from Rivne and Kovalivka, respectively, will play against each other at the local Avangard stadium in the framework of the new season, 2021/22. The match will start at 17:00 Moscow time.

We understand that making a good bet is not an easy decision to arrive at. Therefore, we bring to your attention our prediction for the Veres vs Kolos match and hope that it will help you to make an optimal bet on the outcome of the game.

In the new season, Yuriy Virt’s wards have regained their place in the elite division of Ukrainian football. Despite financial problems, the team intends to play at an appropriate level and achieve decent results. Their 0-1 defeat by the Agribusiness team and 0-1 loss in the match against Lviv Rukh in the preparatory period are indications that the Rivne residents have big problems with their game form.

Ruslan Kostyshin’s wards surprised a lot of people with their performance last season. Despite previously being an unknown team from the Kyiv region, they took 4th place in the Championship, receiving a place in the UEFA Champions League as a reward. Today, Kolos is regarded by football experts as a serious contender. In the last test match, Ruslan Kostyshin’s team beat Oleksandriya by a score of 2-0.

Until today, Veres and Kolos have played against each other five times in official competitions. It was only in one match that victory was for the Veres team, while Kolos’ players were stronger in four games.

Whatever the status of the meeting is this time, the Kolos team has more chances of winning the upcoming match. The game practice and good teamwork of the players will help the guests. Accordingly, our prediction for the Veres vs Kolos match is leaning towards the success of the second team.

Probable result: the victory of Kolos.