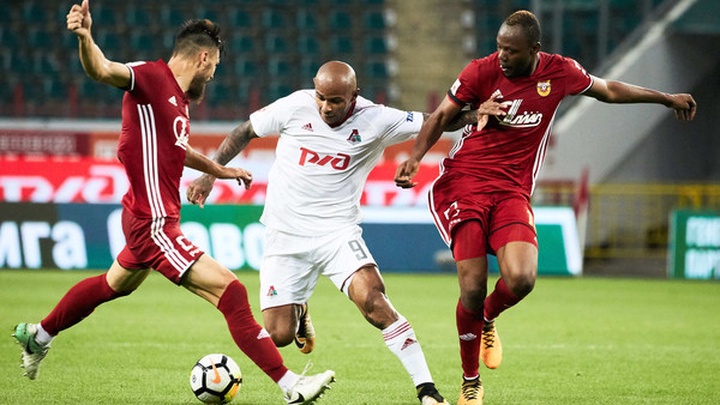 In the first round of the 2021/22 season of the Russian Premier League Championship, Lokomotiv Moscow will play against their guests from Tula, Arsenal Tula. The game will take place on Saturday 24 July at the Russian Railways Arena stadium. It will start at 20:00 Moscow time.

Considering the importance of the upcoming match to both teams we, therefore, make our prediction for the Lokomotiv Moscow vs Arsenal Tula match. We hope that it will turn out to be correct.

The Railwaymen played well in the last season. Receiving the Bronze medals of the Championship and a ticket to the group round of the Europa League is a decent achievement. Nevertheless, in the new season, better results and greater heights should be expected from Marko Nikolic’s charges. Here are the results of the last test matches played by the team: a 1-0 win in the match against Celje and a 1-2 loss in a friendly against Rostov.

The Gunners can hardly boast about their play in the last season. The weak play of Dmitry Parfenov’s charges made the team fight for survival in the elite division. Nonetheless, Arsenal Tula managed to take a saving 14th place, retaining their place in the Premier League. In the offseason, they played as follows: a 1-4 defeat in their match against Sparta, Prague, and a 1-0 victory in their match against Karabakh.

The match at the Russian Railways Arena will be the 14th in a row. At the moment, Moscow Lokomotiv is in the lead in terms of the number of victories. The Railwaymen have 8 victories against 4 victories of Arsenal Tula,  while only one game ended in a draw.

We would like to believe that we will see meaningful football in the match between these two teams. Finally, as for our prediction for the Lokomotiv Moscow vs Arsenal Tula match, everything is clear from the very beginning. The victory of the Muscovites is more than obvious.

Probable result: the victory of Lokomotiv.