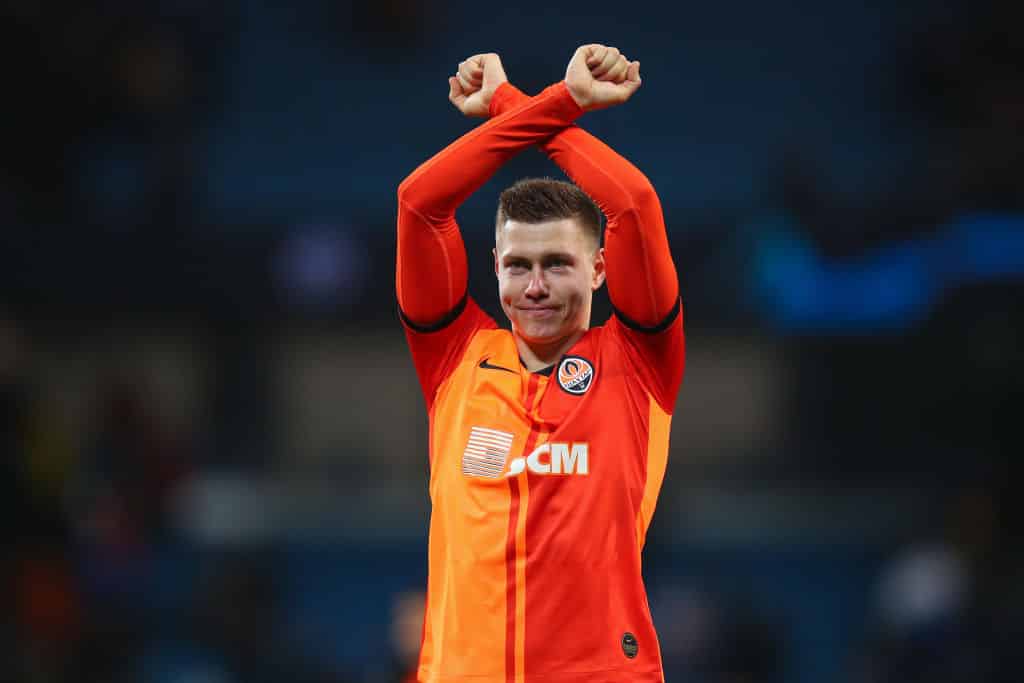 For Shakhtar Donetsk and Ingulets, the new season (2021/22) opens with a match on Saturday 24 July. The teams will play against each other following the program of the 1st round of the Ukrainian Premier League Championship. The match will take place in Kyiv at the Olympic arena and it will start at 19:30 Moscow time.

Considering the importance of the result of this starting game for both teams, we will try to predict the Shakhtar Donetsk vs Ingulets match. We hope that our assumptions will turn out to be accurate.

Finishing in second place in the championship last season cannot be called great. The Miners are the team that always strives to achieve the best possible result. In the new season, Shakhtar Donetsk, led by new head coach Roberto De Dzerby, will strive to regain the lead.

In the last two test matches, the miners achieved the following results: a 2-1 victory over Turkgucu Munich and a 0-0 draw with Schalke 04.

Sergey Lavrenenko’s wards in the UPL championship of the 2020/21 season did not play in the best way. According to the results of the main tournament, the team from the Kirovograd region took only 12th place with 26 points. During the preparation for the main tournament, the teams played the following test matches: a 1-1 draw with the CSKA 1948 team and a 1-0 victory in the game against the Academician Klincheni club.

The history of events between the teams of Shakhtar Donetsk and Ingulets within the framework of official tournaments is not rich. They have met each other only three times and the Miners won in all three matches.

With all due respect, the guests have fewer chances to achieve a positive result in the game against such an opponent as Shakhtar Donetsk. Therefore, our prediction for the Shakhtar Donetsk vs Ingulets match assumes the victory of the first team.

Probable result: the victory of Shakhtar.