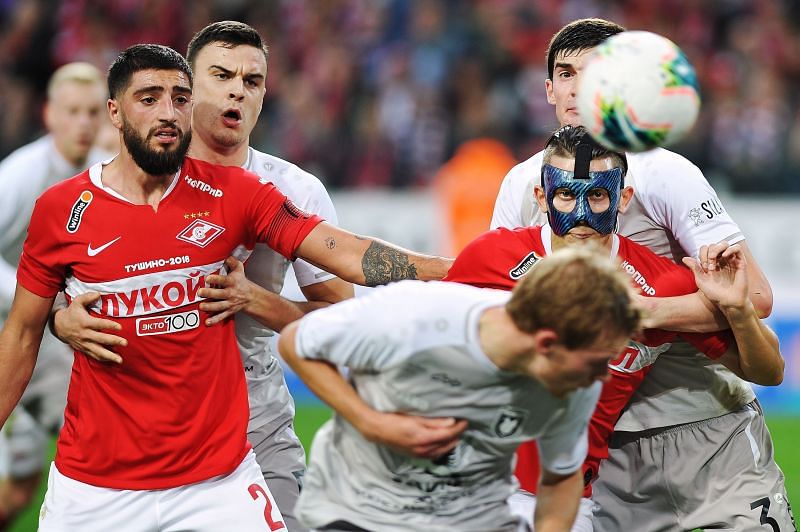 The teams of Kazan Rubin and Moscow Spartak will play against each other in the 1st round of the Russian Premier League Championship on Saturday 24 July. The game will take place at the Ak Bars Arena in Kazan. It will start at 20:00 Moscow time.

Herein is our prediction for the Rubin vs Spartak Moscow match. In our opinion, this can help you to make the right bet.

The Kazan team played the final stage of the last season at a high level. The wards of Leonid Slutsky lacked a bit of success. As a result, they were able to achieve fourth place in the championship and a ticket to the qualification of the Conference League. On the eve of the new season, Rubin managed to achieve good results in sparring: a 3-1 victory in their match against the Urals and a 1-0 victory in their game against Khimki near Moscow.

This team is unlikely to be satisfied with their achievement in the past season. Real opportunities to compete for the championship title were missed. Nevertheless, the vice-champion of the country received a ticket to the qualification of the Champions League for the 2021/22 season. The plans of the “red-whites” for the new season are ambitious. Judging by how Spartak played in the test matches: a 4-2 victory over the Shibenik team and a 4-0 victory over Sochi, Spartak’s playing tone is all right.

Rubin from Kazan and Moscow Spartak have played 43 times with each other in official tournaments. The Kazan team has 13 victories, while muscovites have 20 victorious matches. Ten games ended in a draw.

Both teams have set high goals for themselves in the new season, so the starting game will definitely be a show of stubbornness and intense football. Based on this, the prediction for the Rubin vs Spartak Moscow match is leaning towards a productive game performance by both teams.