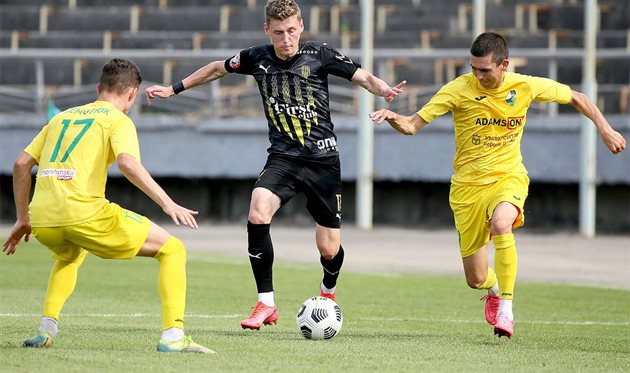 The schedule of the 1st round of the Ukrainian Premier League Championship will continue on Sunday 25 July. The football evening opens with a match in Kharkiv, where the local Metalist 1925 and Rukh Lviv will meet in a head-to-head confrontation at the Metalist arena. The match will start at 17:00 Moscow time. We hope that our prediction for the Metalist 1925 vs Rukh Lvov match will be successful.

After a long absence from the elite of Ukrainian football, Kharkiv citizens have finally regained this right. This became possible thanks to the successful season in the first league where Metalist 1925 took third place. The team’s plans for the new 2021/22 season are grandiose: to break into the TOP of the leading Ukrainian teams and compete for tickets to European cups. Before the start of the Championship, Kharkiv players played two test matches, beating FC Poltava by a score of 2-0 and Kryvbas team by a score of 3-1.

Despite the lack of experience in playing in the strongest division of Ukrainian football, the Lviv team managed to firmly take its place in the Premier League. The result of the team’s performances in the 2020/21 season was the 10th line in the table and 28 points were gained. The goals and plans of the team for the new season are still unknown but, judging by the pre-season preparation, the team should expect meaningful football. In the last two test matches, Lviv defeated Volyn (2-1) and Veres (1-0).

Until today, the Metalist 1925 and Rukh teams have met each other in official matches 4 times. Each of the teams had one victory, while two games ended in a draw.

No matter how the game turns out in terms of which term emerges the winner, our prediction for the Metalist 1925 vs Rukh Lviv match is inclined to bet on effective football.