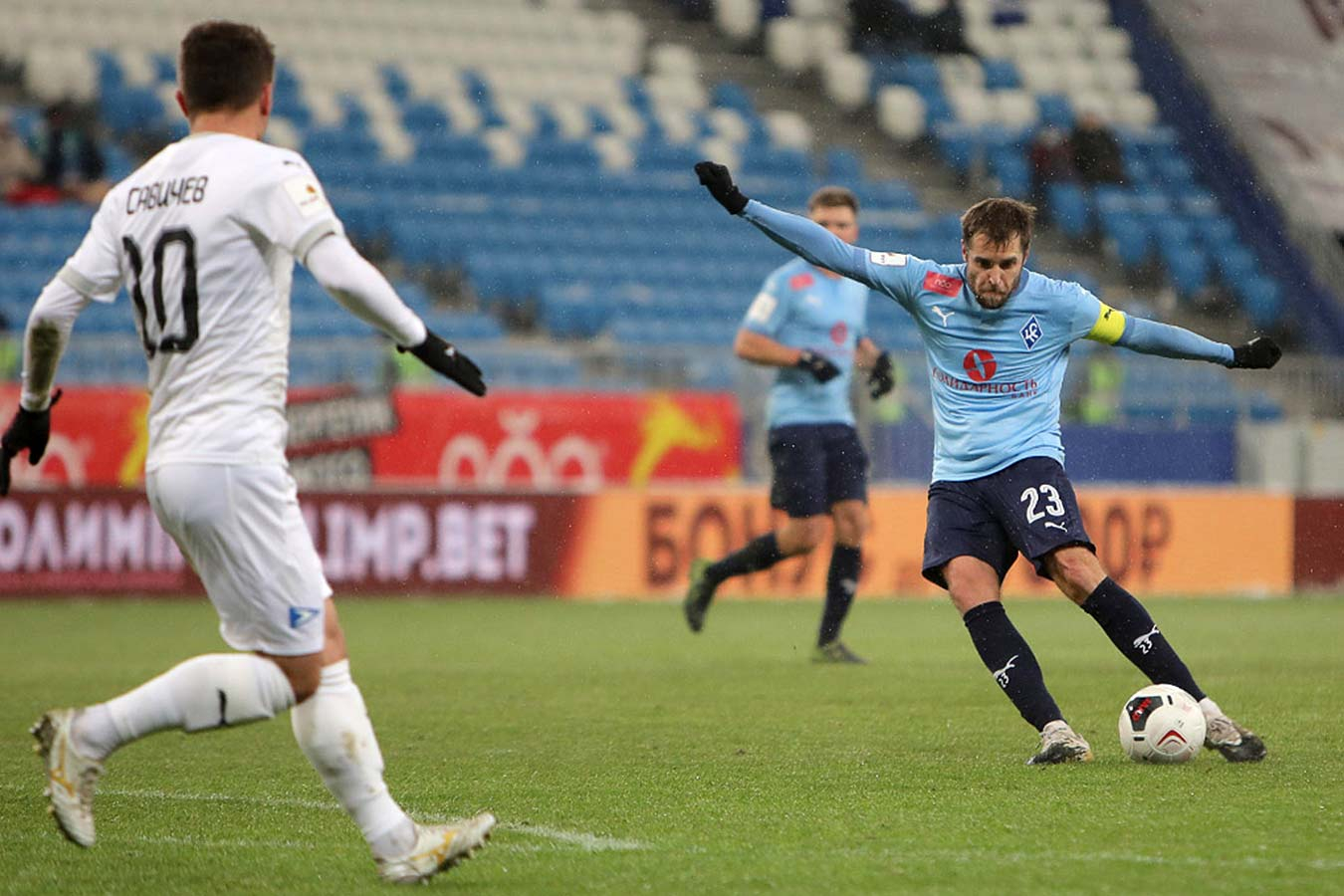 In Samara, the new football season (2021/22) of the RPL championship will open with a match between the teams of Krylya Sovetov and Akhmat. The game will take place at the Samara Arena on Sunday 25 July. It will start at 17:30.

It will be interesting to see how the Premier League rookie will perform at the start of the season. Therefore, this prediction of the outcome of the Krylia Sovetov vs Akhmat match, which is presented for your attention, will be no less interesting.

The Samara team was successful this past season, having won the Football National League Championship and resultantly won a ticket to the elite division. In the new season, the “wings” intend to strengthen their new standings. At the final stage of the preparatory period, Igor Osinkin’s charges played two test matches: a 4-1 victory over the Radnichka team in 1923 and a 1-3 defeat in a match against the Ural team.

Last season, the wards of Andrey Talalaev and Igor Shalimov did not play in the best way. Thus, they were able to attain 11th place in the Championship and gained only 40 points. Judging by how hard the breeders worked in the offseason, the plans of the Grozny team in the new Championship are much more serious. At the training camp in Slovakia, Akhmat played two test matches: a 1-2 defeat in the match with Slovan and a 1-3 loss in a game against Bohemians.

The Krylya Sovetov and Akhmat teams have met each other 29 times. In 8 matches, the victory was on the side of the “wings,” while the Grozny team was stronger in 15 matches. Six matches ended in a draw.

We would like to believe that the start of the Krylia Sovetov team in the RPL championship will be successful, but Akhmat Grozny is clearly not the team that will allow such a show of weakness. Our prediction for the Krylya Sovetov vs Akhmat match is inclined to the version that the guests will be stronger this time.

Probable result – the victory of Akhmat.