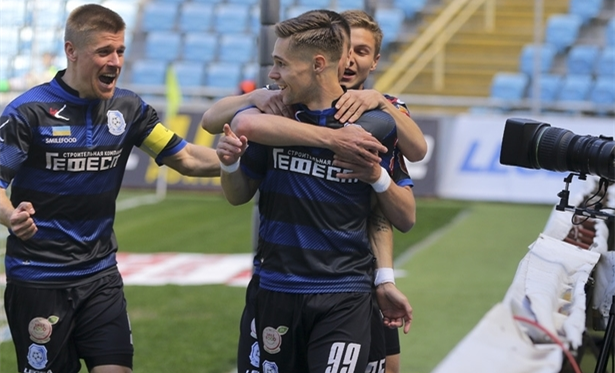 On Sunday 25 July, as part of the 1st round matches for the new 2021/22 season of the UPL Championship, the teams of Desna and Chernomorets will play against each other at the Yuri Gagarin Stadium in Chernigov. The meeting will start at 19:30 Moscow time.

We bring to your attention our prediction for the Desna vs Chernomorets match which, irrespective of the status of the meeting and the mood of the teams, may turn out to be true.

On the eve of the new season, the wards of Alexander Ryabokon played the following control games: a 1-1 draw in their match against Vorskla and a 1-4 defeat in the game against Mariupol. The Chernihiv team can call the UPL championship of the 2020/21 season a good one. The once newcomer to the Premier League ended up on the 6th line of the standings, earning 38 points. Unfortunately, they had only one more step left for them to have become one of those participating in the Conference League.

The Mariners are returning to the Premier League in the new season. This was facilitated by the team’s successful performance in the Championship of the First League of the 2020/21 season, achieving second place and promotion. In the new status, the team’s plans have already been determined – a place among the prize-winners and a ticket to the drawing of one of the European cups. Before the start of the main tournament, Odessans had two control meetings: against the Alliance team (defeated by 0-2), and a 2-1 victory in the match against Volyn.

The Desna and Chernomorets teams have played with each other five times in the framework of official tournaments. So far, the advantage in the number of victories is on the side of Chernomorets. Odessans have 3 victories against 1 of Desna. One game ended in a draw.

We didn’t bother to guess which team will be successful in the upcoming game. Judging by the fact that both teams are determined to start well in the new season, the game is going to be interesting. Therefore, our prediction for the Desna vs Chernomorets match is best done on the goals scored.