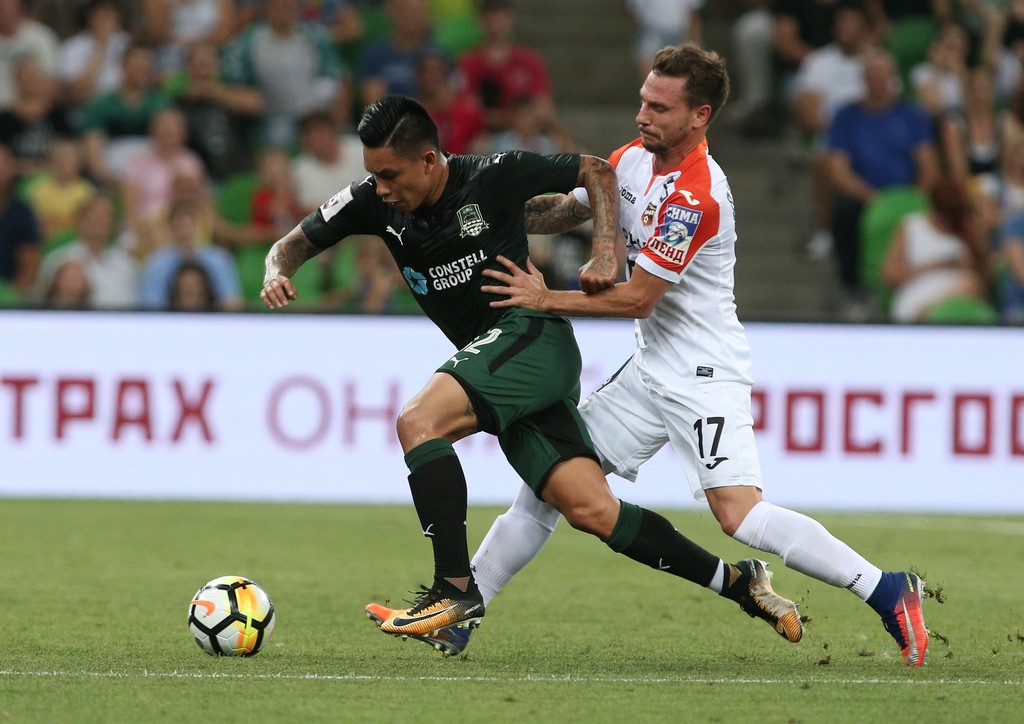 In the opening match, both teams will try to show their best. Therefore, our prediction for the Ural – Krasnodar match is of special interest. We hope that our assumption will be correct.

Yuri Matveyev’s charges did not play the best way they ought to last season. The maximum achievements of the team were 12th place in the final table with 34 points. In the new Championship season, the Ural team plans to secure the status of the RPL middle peasant. In the last test matches, the Ural team played ambiguously: a 1-3 defeat in the match against Rubin and a 3-1 victory in the game against the Samara “Wings of the Soviets”.

Viktor Goncharenko’s team failed last season. First, they got a quick exit from the European Cup competition. Then came a long streak of failures in the RPL Championship. As a result, the team could not attain more than the 10th line in the tables. In the new season, Krasnodar will want to regain the status of the top team. Before the start of the season, the team played two test matches: a 1-2 defeat against the Sepsi team and a 0-0 draw against Nuremberg.

Until now, the Ural and Krasnodar teams have met each other 22 times within the framework of official tournaments and competitions. The Ural team won 5 matches, while Krasnodar players were stronger in 9 games. Draws were recorded in 8 games.

Judging by the ambitious plans that the guests have for the game, the Ural team has few chances in the opening match. There is a high probability that the ideal prediction for the Ural vs Krasnodar match is a victory for the visiting team.

Probable result – the victory of Krasnodar.