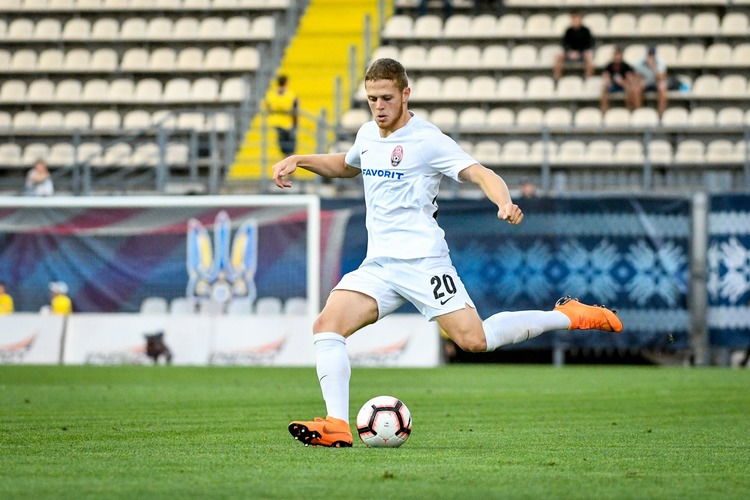 On Sunday, 25 July, as one of the matches of the 1st round of the Ukrainian Premier League championship of the season 2021/22, Luhansk Zarya and Oleksandriya will play against each other at the Slavutich arena in Zaporozhye. The match will start at 19:30 Moscow time.

The past season was controversial for both teams. It will be more interesting to make a prediction for the Zorya vs Alexandria match, taking into account today’s realities.

Viktor Skripnik’s charges performed beyond praise last season. The players from Luhansk managed not only to get into the top three winners of the Ukrainian championship but also got a direct ticket to the Europa League for the next season. Apparently, in the new season, the team’s success will be no less. In the pre-season, the team played a number of test matches. The Proleter team and the Turkish club Alaniyaspor were defeated by the same score, 2-1.

In the first round of the UPL championship, the opponents of Luhansk played a solid top three last season. After a rapid start, a decline followed, which ended for Vladimir Sharan’s charges at the 9th line in the final table. In the new season, the team has a goal to enter the top-five clubs of the elite division. In the last test matches, the team achieved the following results: a 1-1 draw in the match with Dnipro-1 and a 0-2 defeat in the game against Kolos.

Within the framework of official tournaments, the Zorya and Alexandria teams have met with each other quite often. Out of 37 matches, 15 were won by Zorya Luhansk, while Alexandria won 11 matches. Drawn results were recorded in 11 matches

The game is going to be interesting and exciting. Nevertheless, Zorya Luhansk has more chances of winning the opening match of the championship. Consequently, the most probable prediction for the Zorya vs Alexandria match is the victory of the first team.

Probable result – the victory of Zorya.