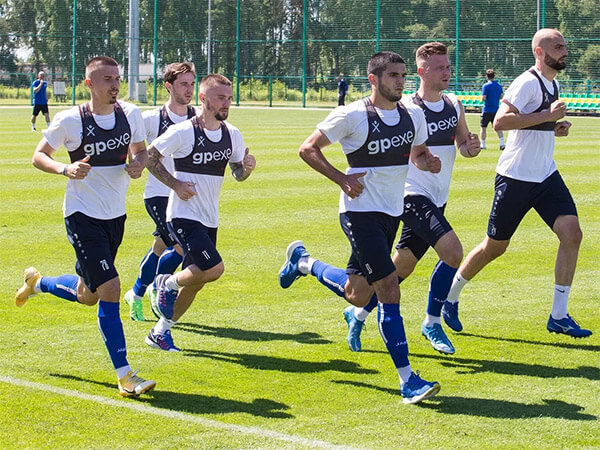 On Monday, 26 July, the Nizhny Novgorod team (a newcomer to the elite division) will play their first match in the 2021/22 season of the Russian Premier League. The Nizhny Novgorod team will host their visitors, the Sochi team, at the municipal arena. The match will start at 19:00 Moscow time. For this reason and the sake of guiding your bet on the team that will win this match which promises to be an interesting one, we bring to your attention our prediction for the Nizhny Novgorod vs Sochi match.

The wards of coaching tandem Robert Evdokimov and Anton Khazov finished the past season on a positive note, having won a ticket to the Premier League. It is not known how the team will perform in this competition with the strongest clubs in the country. But so far, the team is in an upbeat mood. The players are determined to have a tough fight with their opponent in their opening match despite two defeats (by 1-2 and 0-3) in their sparring against Rubin Kazan.

The Southerners spent the past season on a high as Vladimir Fedotov’s charges took 5th place in the league table and received a ticket to the Conference League. In the new season, the Sochi residents have set for themselves a much more ambitious goal: a place on the podium and a ticket to the Europa League. The ambitious goals of the team do not closely match the results of their preparatory matches: a 1-2 defeat in the match against Kuban and a defeat from Spartak Moscow by a score of 0-4.

The upcoming match in Nizhny Novgorod will be number 5 in the history of head-to-head confrontations of both teams. At the moment, parity is maintained. Both Nizhny Novgorod and Sochi have one victory each, while the other two matches ended in a draw.

We would like to believe that Nizhny Novgorod’s debut game will be successful. However, the Sochi players are clearly not a gift to any opponent. Therefore, our prediction for the Nizhny Novgorod vs Sochi match is leaning towards effective football which will be shown by both teams.