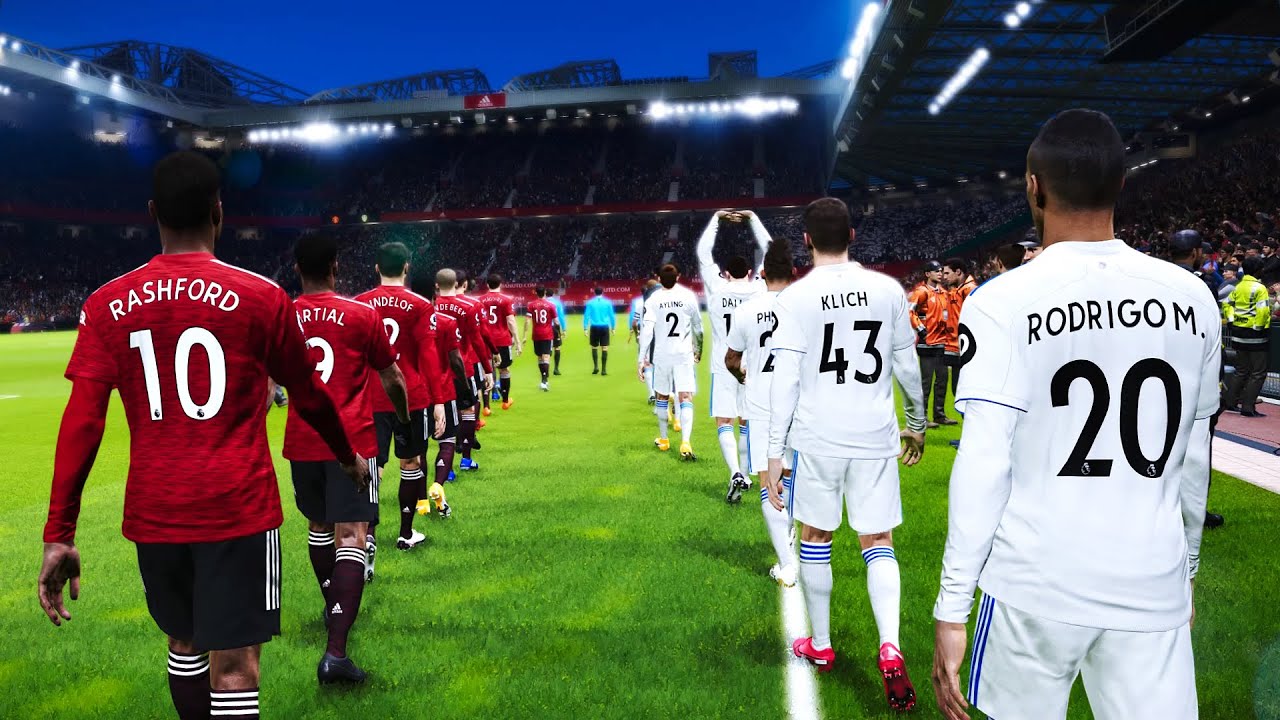 On Saturday, August 14, the matches of the first round of the 2021/22 season of the English Premier League Championship will continue. The first to open the program of Saturday’s game day are the teams of Manchester United and Leeds. Both teams will play on the field of the Old Trafford Arena in Manchester. The game will start at 14:30 Moscow time.

We bring to your attention our prediction for the Manchester United vs Leeds match, hoping that our version of the outcome of this match will be correct.

The Red Devils missed a lot in the 2020/21 season. After a long time of remaining the leader of the Championship race, Ole Gunnar Solskjaer’s wards ended up in second place in the last season, leaving their fellow countrymen, Manchester City, ahead of them. It is quite obvious that in the new season, the Mancunians will again fight for the Championship title. During the preparatory period, Manchester United played a number of test games. Most notable was the 4-0 win in a friendly match against Everton.

It is no coincidence that in English football, the Leeds team has received the nickname of the Bulldogs. Marcelo Bielsa’s wards cannot boast of high achievements in the past season as they took 9th place in the Championship. Nevertheless, the team is considered the most uncomfortable rival, and therefore, it is always difficult to play against such an uncompromising team. Leeds expects to have a more successful new season.

In such matches, it is difficult to determine the favorite and the outsider. Despite the fact that the majority of the bookmakers give the victory to the Red Devils, our prediction for the Manchester United vs Leeds match will be more cautious. We propose to bet on the good performance of both teams.