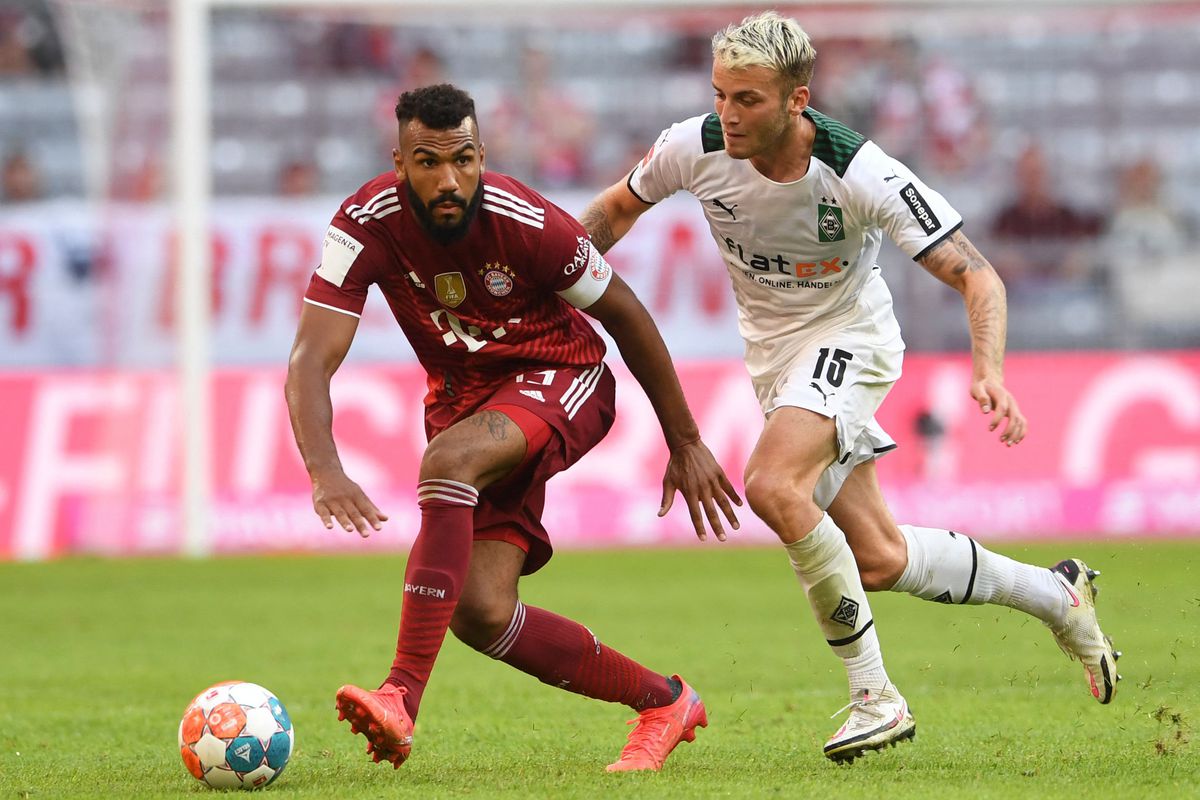 A new season in the German Bundesliga will start tomorrow, Friday 13 August. The program of the first round will open with a match in Mönchengladbach. Here, at the Borussia Park arena, the local Borussia will host the German Champion, Bayern Munich. The game will start at 21:30 GMT.

In the German Championship, every round is always rich in surprises. So this time, at the beginning of the season, we will witness an interesting confrontation. Nevertheless, we offer our prediction for the Borussia Monchengladbach vs Bayern Munich match. We hope that our forecast will be correct.

Last season, Mönchengladbach, having taken the final 7th place in the standings, was left without prizes. The team had an unsatisfactory second round of the championship, eventually losing its place in the top five. Nevertheless, Borussia has managed to maintain its personnel potential, which makes it one of the main contenders in the fight for a silver salad bowl in the new season.

The German Champion of the 2020/21 season, Bayern Munich, enters the new season fully armed. A new head coach was added to the excellent selection of performers. Under the leadership of Julian Nagelsmann, today’s Bavaria is capable of high achievements. This is required from the team and the management of the club, which, as always, counts only on the maximum possible result of performances in the Championship.

The next confrontation between Monchengladbach and Bayern in official tournaments will be their 118th in a row. The double superiority in the number of victories remains with Bayern Munich (55 wins against 27 losses). The draw was recorded in 36 matches.

The starting duel is always full of many surprises. The outcome of the match can be anything. However, judging by the odds that the leading bookmakers offer for the outcome of this match, the chances of Bayern look more preferable. Our prediction for the Borussia Mönchengladbach vs Bayern match is also leaning towards the victory of the second team.