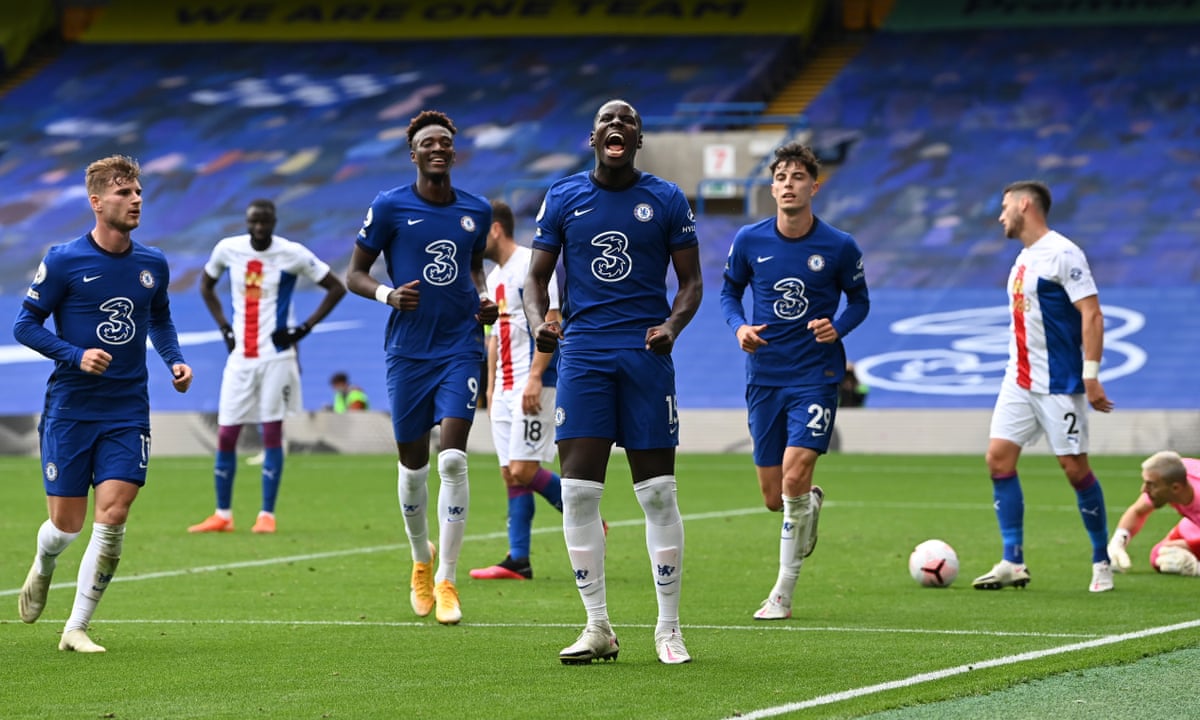 The start of the 2021/22 season of the English Premier League cannot be without a derby. On Saturday, 14 August, in the 1st round of the EPL Championship in London, two teams from the capital — Chelsea and Crystal Palace — will play with each other. The game will start at 17:00 Moscow time.

Irrespective of the status that has been assigned to the upcoming game, it will be interesting to see how the winner of the last Champions League will play their first official match in the new season. It will be more interesting to predict the Chelsea vs Crystal Palace match, which, in our opinion, will help bettors to make the right bet.

Last season, Thomas Tuchel managed to return the status of the top team of the English Championship to the aristocrats. Even though Chelsea did not take part in the Championship race, at the end of the tournament, the team managed to take a high place — fourth. As a reward for their efforts, they received a direct ticket to the Champions League for the 2021/22 season. Moreover, Thomas Tuchel’s wards managed to win the same Champions League last season, beating the formidable Manchester City in the final.

The team from South London is not among the top clubs in the English Premier League. Nevertheless, from year to year, Crystal Palace continues to confirm its status as a strong middle player of the elite division with its game. The achievements of the team in the past season are the following: 14th line in the standings and 44 points gained. The capital club will likely fight for higher places in the new Championship.

The upcoming derby in London will make it a record 55 times that these two teams have met during official tournaments. Until now, the “aristocrats” have won 28 of these matches, while the Crystal Palace team has only 11 successful matches. The teams drew in 16 matches.

With all due respect to the guests, it will be very difficult for them to withstand the game against such a formidable opponent. It is unlikely that Thomas Tuchel’s wards will miss the opportunity to start a new season with a victory. Therefore, our optimal prediction for the Chelsea vs Crystal Palace match is that the first team will win.