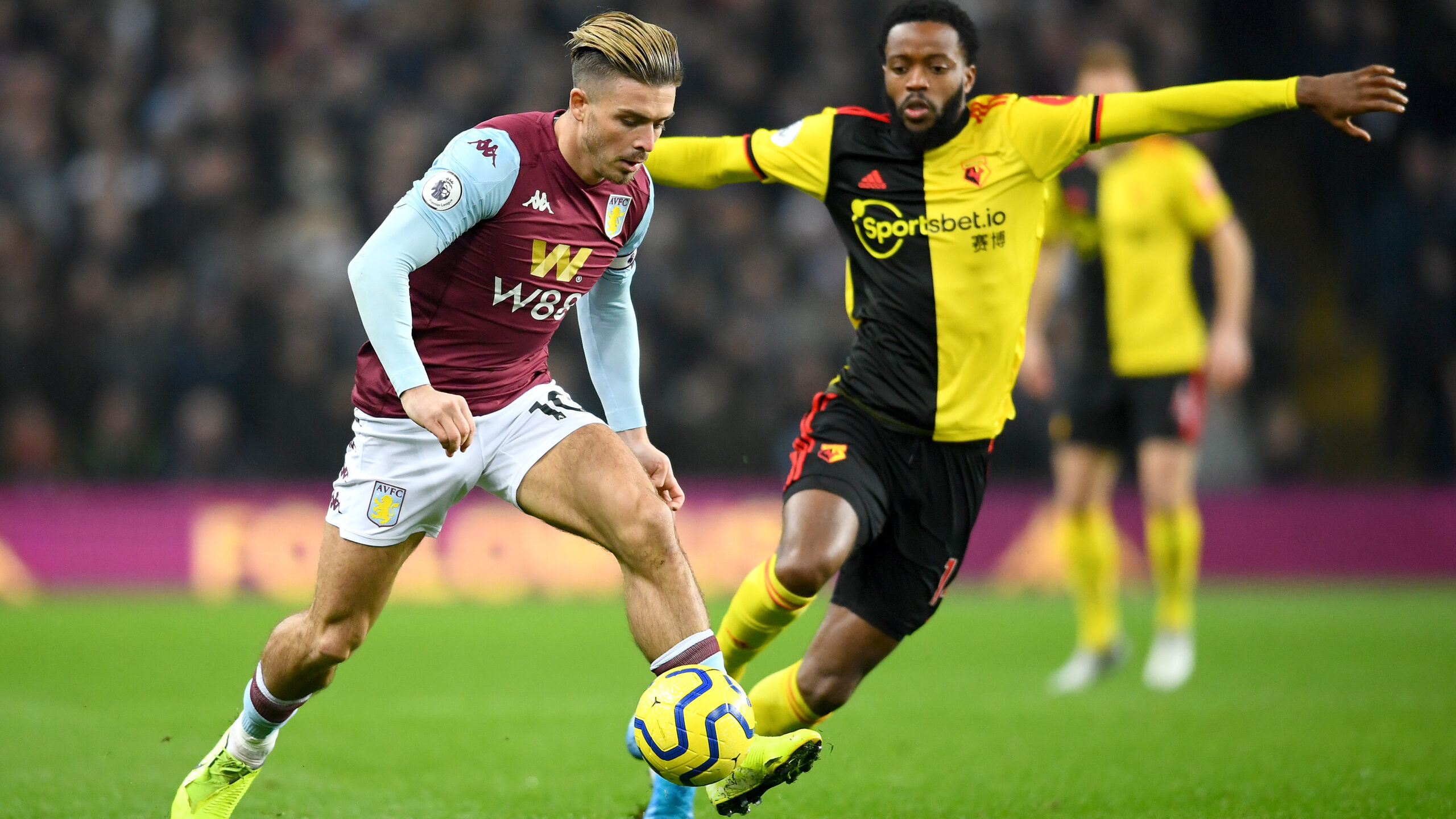 Any prediction for the Watford vs Aston Villa match is of interest to many given the fact that the upcoming game will be the first of the games to be played by the team from Watford in the elite division of English football. We hope that our prediction will be correct at the end of the match.

Last year, Chisco Muñoz’s charges had a good season, finishing second in the Championship. This result allowed the team to advance directly to the Premier League, avoiding participation in the playoffs. It is a landmark achievement in the history of the club as the team once again managed to return to the elite division of football in England. It remains unknown how the club will perform this season.

To date, Watford and Aston Villa have met only 22 times in official tournaments. Each of the teams has 8 wins; so, the upcoming game is important for sports statistics. Draws were recorded in 6 matches.

Hopefully, the upcoming game at Watford will be interesting. We, therefore, predict that the second team will win the match. We hope that you find this prediction helpful.