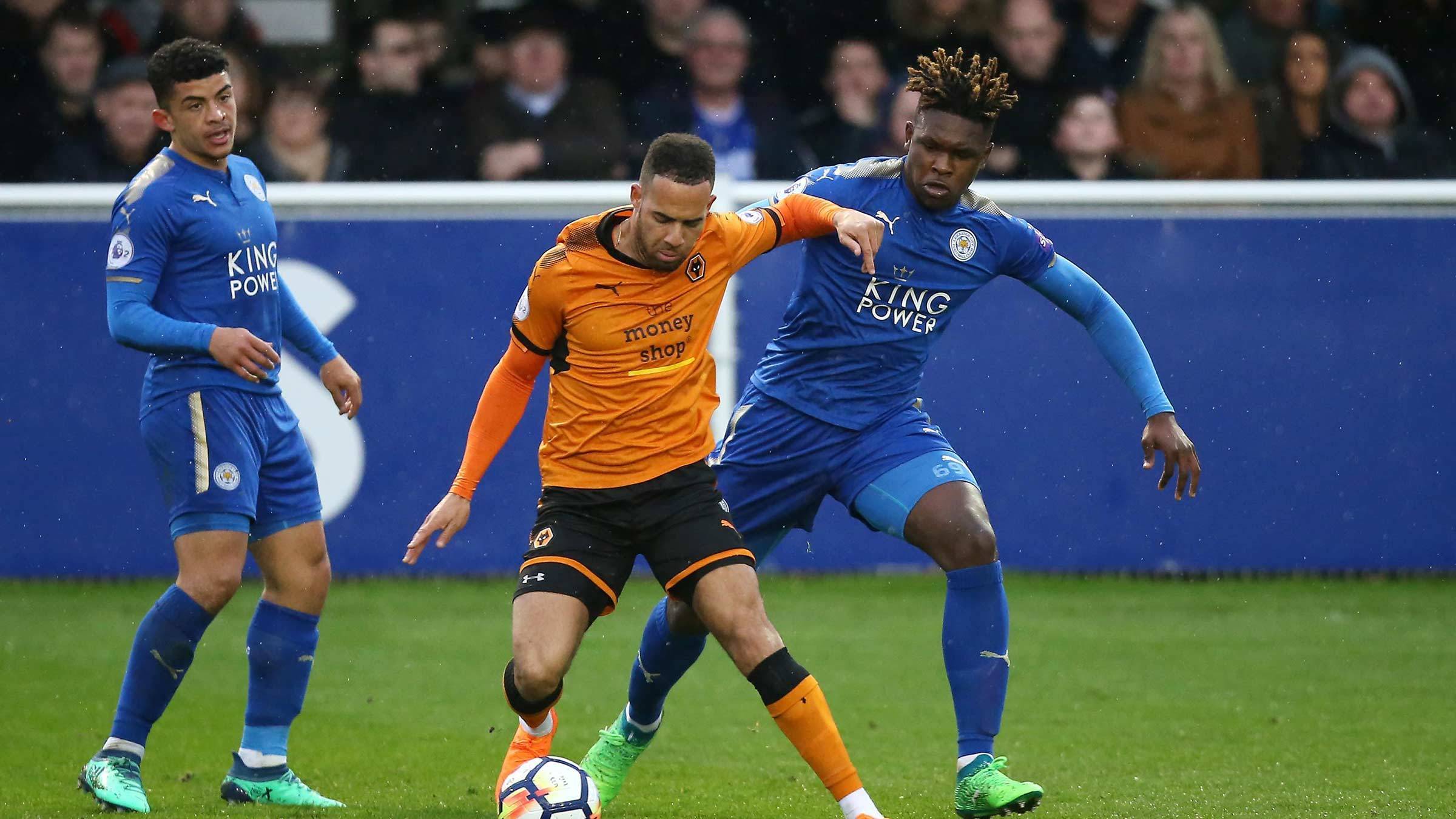 This weekend, Leicester City and Wolverhampton will meet in respect of the 1st round of the new 2021/22 season of the English Premier League. On Saturday, August 14, these teams will play a match which will start at 17:00 (Moscow time) at the King Power Arena in Leicester.

In the new season, Brendan Rogers’ charges, will try to play better. For a long time, being in the group of leaders, Lester was unable to maintain their position. Unstable play and unsatisfactory results at the finish of the Championship threw the Foxes to the fourth position. The team had to be content with a place in the Europa League group stage. In the new season, the team’s plans are more ambitious.

Leicester’s guests cannot boast of high achievements in the past Championship. The sum of the performances of the Wolves in the English Premier League Championship of the 2020/21 season was only able to place the team 13th place in the table with 45 points gained. Such a weak result is explained by the team’s lack of high-class performers who can regularly demonstrate their skills and show a stable game.

The history of head-to-head matches between Leicester City and Wolverhampton shows that both teams have played against each other 115 times. The Leicester team have won 38 matches, while the success was on the side of the team from Wolverhampton in 42 meetings. Draws were recorded in 35 matches.

We dare to assume that Lester will be able to show their class in this match. Brendan Rogers’ team needs to earn points from the start of the season to achieve high results. Hence, our forecast for the Leicester vs Wolverhampton match is that the first team will win.