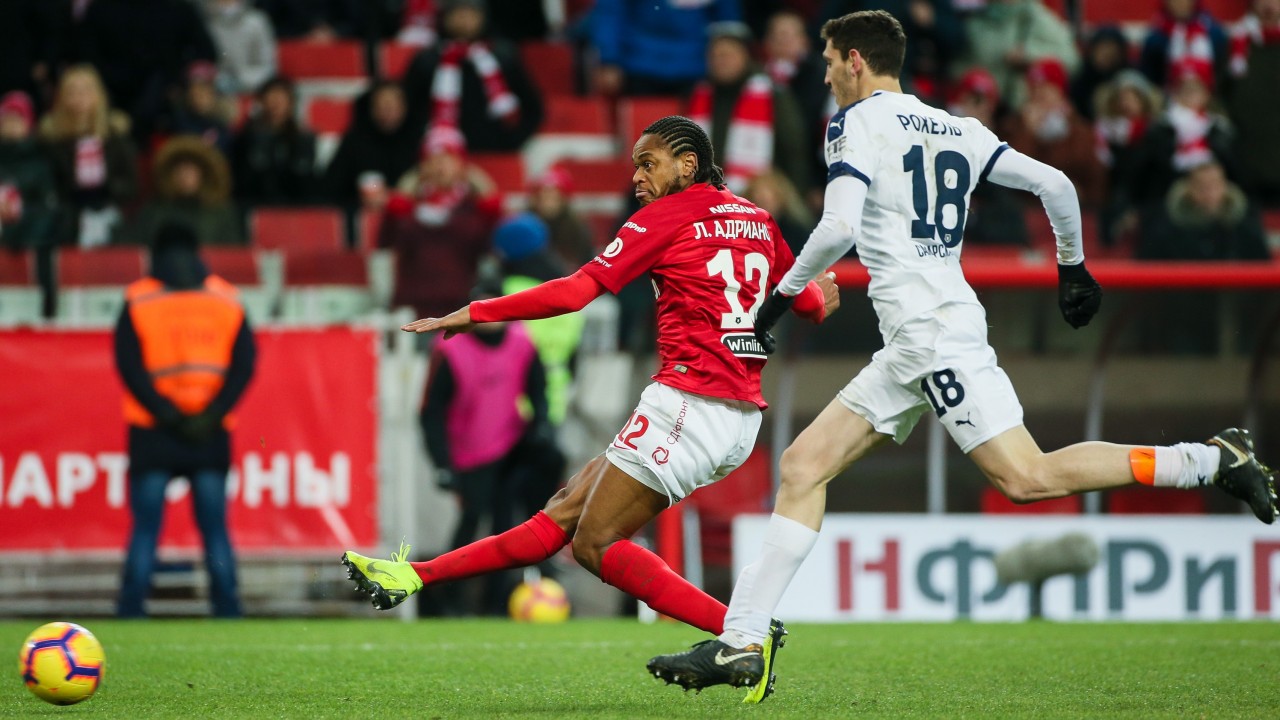 Round 4 of the Russian Premier League will start on Saturday 14 August. The Saturday program will open with a match in Moscow where Spartak will host the Ural from Yekaterinburg at the Otkritie Arena. The beginning of the meeting is scheduled for 17:30 Moscow time.

The team from Spartak needs to score to gain some points, so in the upcoming game, something new and more meaningful should be expected from Rui Vitoria’s charges. Accordingly, our prediction for the Spartak vs Ural match will be with an emphasis on an interesting game by both teams.

Spartak Moscow is yet to find its game and gain stability. Three rounds into the Championship, the Red-whites have only 3 points. With this result, Spartak took the 10th line in the standings. A lot of questions about the game of the team from the capital city (Moscow) arose after their 1-2 home defeat from the Nizhny Novgorod team. This setback extended the Red-whites’ unfortunate streak which began after a 1-2 defeat in their Champions League qualification match against Benfica.

The team from Yekaterinburg is still far from optimal shape. After a crushing 0-3 defeat from Krasnodar in the first round, Yuri Matveyev’s charges drew 1-1 at home with Nizhny Novgorod, thereby making its debut in the Premier League. Ural’s failure (defeat) in the game against PFC Sochi threw the team to the bottom of the standings.

The Spartak Moscow and Ural teams have played 34 times in official tournaments. The Spartak team has a huge advantage over the Ural team in terms of the number of victories (20 victorious matches against 8 defeats). Draws were recorded in 6 matches.

We would like to give the victory in the upcoming game to Moscow’s Spartak. So, we predict that the result of the Spartak vs Ural match will be in favor of the football club in Moscow.