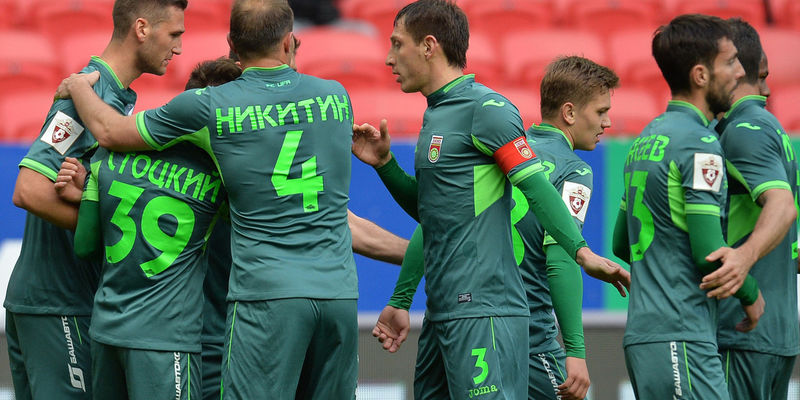 In the fourth round of the Russian Premier League Championship, the attention of many experts and bookmakers is focused on the match to be played by Nizhny Novgorod. On Saturday, August 14, the Nizhny Novgorod team will host the Ufa team at their home arena. The game will start at 17:30 Moscow time.

Judging by the fact that Nizhny Novgorod is one of the main sensations at the start of the Championship, it will be interesting to predict the result of the team’s next match. We bring to your attention the prediction of the match between Nizhny Novgorod and Ufa. We hope that our guess will meet your expectations.

Only a few people had imagined at the beginning of this season that the team from Nizhny Novgorod was capable of surprises. But after each game, the results of the team have been evident. After three rounds, the wards of Alexander Kerzhakov have 7 points gained and occupy a very honorable fourth place for a newcomer to the Premier League. Now, Ufa’s 2-1 away victory over Moscow Spartak inspires optimism about the future of the Nizhny Novgorod team.

Alexey Stukalov’s charges are just beginning to raise their heads. It seems that the story of a bad start in the new season has been put behind. After having played three rounds, the team has 1 point gained at last, following a 1-1 draw in their third-round match against Moscow Lokomotiv. Judging by the way the team played against one of the Championship leaders, there is little chance of the team’s success in the upcoming game against Nizhny Novgorod.

Within the framework of official tournaments, the teams of Nizhny Novgorod and Ufa have met on the football field only twice. Both teams have one victory each. Likely, these statistics will soon change in favor of one of both teams.

Considering how both teams played in their last matches, the question of the winner in the upcoming game remains open. We offer our prediction for the Nizhny Novgorod vs Ufa match, in which we rather place emphasis on the goals to be scored.