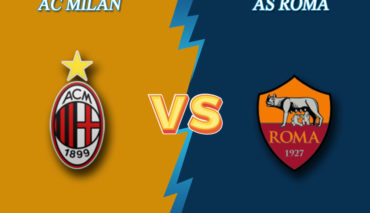 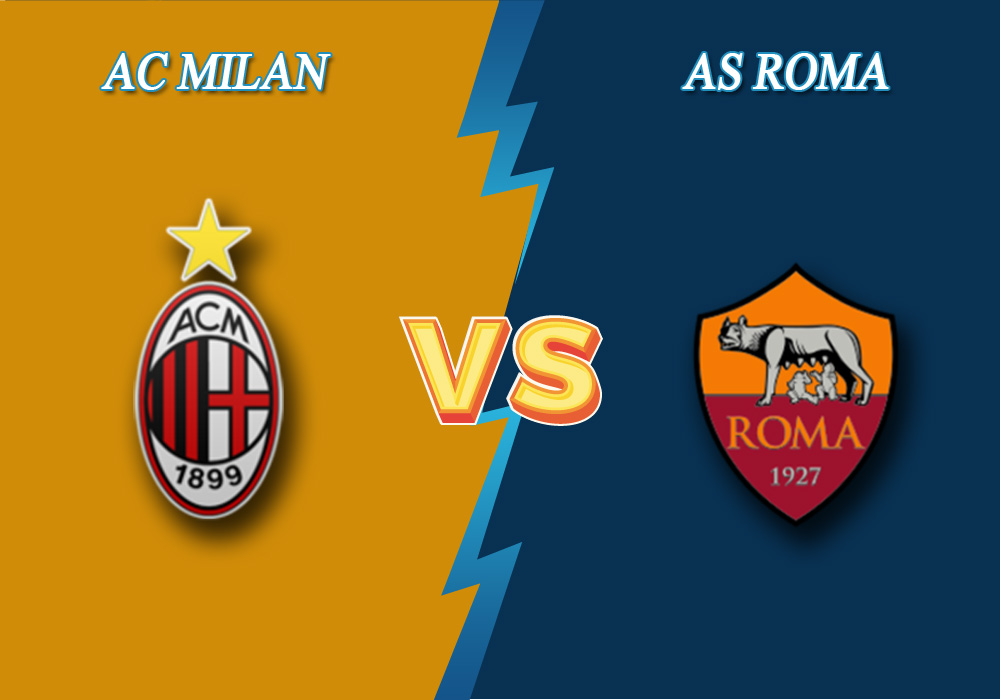 On June 28, at 19:45 GMT, Milan will host Roma as a part of the 28th matchday of Italian Serie A. Here are some expert tips by Bettonus.

The Rossoneri celebrated their returning to great football with a big 4:1 win over Lecce last week. But this victory is only the second one for Milan in their last 6 matches. Besides, Stefano Pioli`s troops have shown that they might be able to join the Grands’ league once more, even if they won against obvious outsiders. 3 goals scored in the second half proved that the players are physically fit to give-it-out with any rival. Besides, their conversion rate has been improved. Such motivation is a good sign for Milan.

The Giallorossi have confidently occupied the 5th place in Serie A and have 48 points after 27 fixtures. The club’s ambitions and status enable them to battle for the place in the Champions league. However, they are 6 points behind the 4th place which gives a ticket to the UCL. The Romans’ win over Sampdoria in the last round was not that easy, as they were losing 0:1 after the first half. The net double by ageless Edin Dzeko brought Roma 2:1 victory, which was their 3rd win in a row. The Giallorossi will be having an away game, and they are rather successful at scoring away– 14 goals in 5 last fixtures.

2 or 3 goals were scored in the last 5 head-to-head matches in Serie A. Total 2–3 goals in the upcoming fixture is estimated at 1.85.