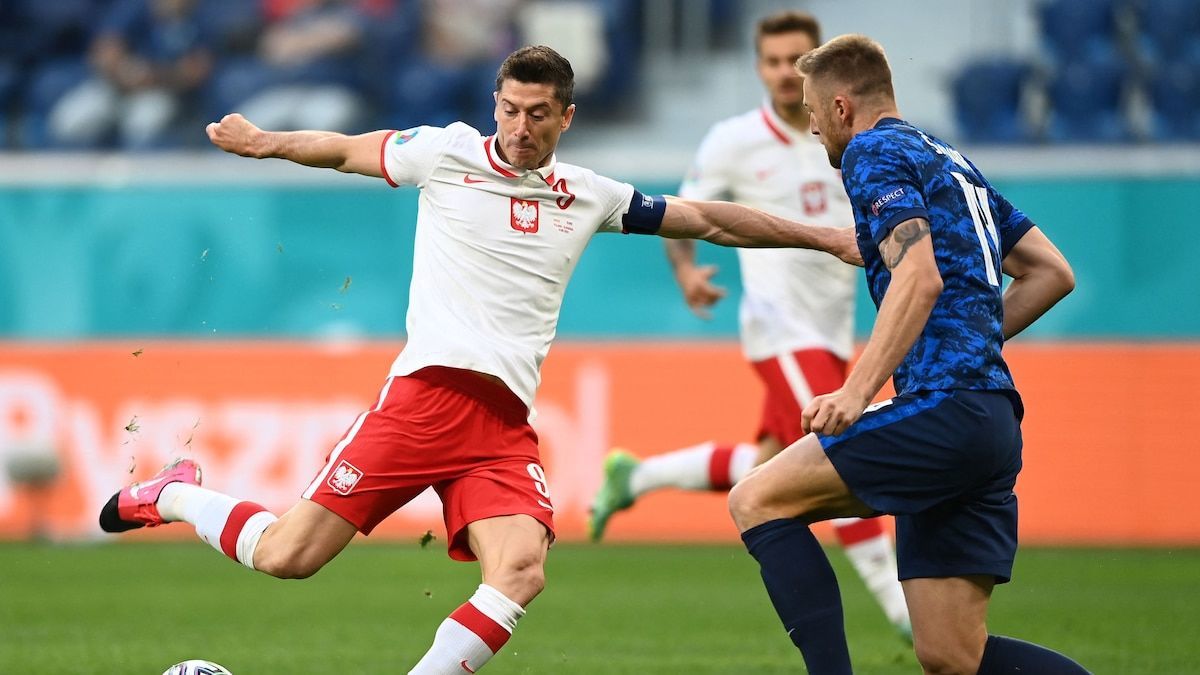 On Saturday, October 9, the matches of the 7th round of the qualifying rounds of the 2022 World Cup will continue in Europe. In Group I, the Polish national team will host the San Marino national team at the PGE Narodowy Stadium in Warsaw. The game will start at 21:45 Moscow time.

The favorite and the outsider in the upcoming meeting are already clear. Nevertheless, we can try to predict the result of this match. We hope that our prediction for the Poland vs San Marino match will be interesting and useful to you.

In the current qualification, the Poles have already made a number of annoying blunders that do not allow Paulo Sousa’s charges to compete with the England national team for the first place in the group. On the contrary, the Polish national team is now forced to fight for a ticket to the playoffs with the Albanian national team.

Ahead of the match with San Marino, the Poles are in 3rd place in the standings, having 11 points gained — one point less than the Albanian national team. Consequently, the result of Saturday’s match in Warsaw is extremely important for the Polish national team.

In the upcoming game, the guests play the role of a sparring partner. The San Marino team has lost all 6 matches in the current qualification. As a result, the team is in last place in the group standings with no points gained. By the way, in the two previous qualifying matches, the San Marino national team conceded 12 goals (7 goals in the match with the Poles and 5 goals in the game with the Albanian national team).

The Polish national team has played 9 times with the San Marino team at the official level. All nine matches ended in victory for the Poles. In the 5th round of the current qualification, the Poles defeated the hosts on their field with a score of 7-1.

In matches of this level, the most optimal type of bet is total / over. The Poles will score goals. The only question is how many heads. Therefore, we offer a prediction for the Poland vs San Marino match with the following outcome: total / over 2.5.