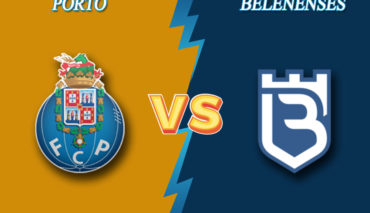 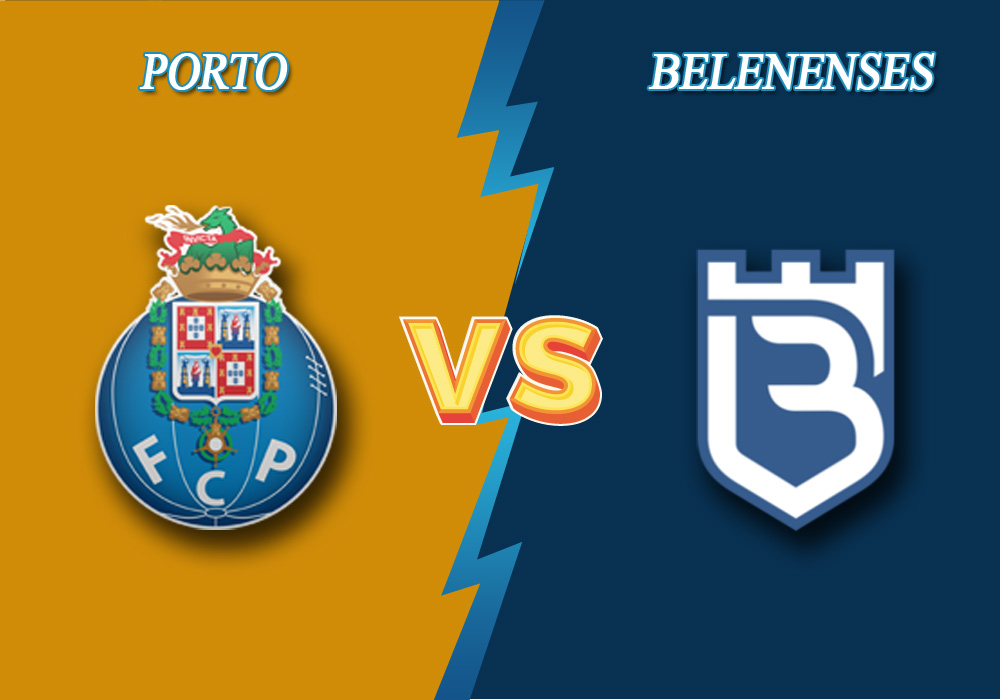 On July 5, at 20:30 GMT, Porto will host Belenenses. Their fixture will mark the 30th matchday of Primeira Liga. Here are some free tips by Bettonus.

At last, the Dragões (Dragons) have significantly stretched their lead in the title race leaving Benfica 6 points behind. After 29 rounds, Porto are the uncontested leader of the tournament table with 70 earned points. Sérgio Conceição’s troops scored 2 goals less than Benfica, but have the most efficient defense in Primeira Liga (18 conceded goals). Porto did not concede any goal in the previous 4 fixtures. In the latter one, they modestly won away in 1:0 whitewash of Paços de Ferreira.

The Pastries’ concern about maintaining their place in the elite division is rather questionable as they have been carrying out the task in a rather lackadaisical manner. They got 1 win only in the last 7 fixtures. And it sticks in the craw to say that the victory was a notable event since they outscored Aves, the weakest team of the tournament. In the last round, Belenenses failed to beat Tondela (1:1) at the home ground despite the fact that the opposing side had been playing one man down for a good part of the second half.

Belenenses won with a handicap of +2.5 in 6 out of the last 8 head-to-head battles in Primeira Liga.

You can consider Belenenses to win with a handicap of +2.5 for 1.45.
At least one of the teams did not score in 5 out of the last 7 head-to-head battles in Primeira Liga. Both teams to score – No in the next game is estimated at 1.46.