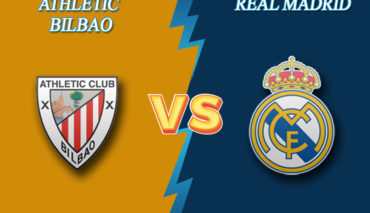 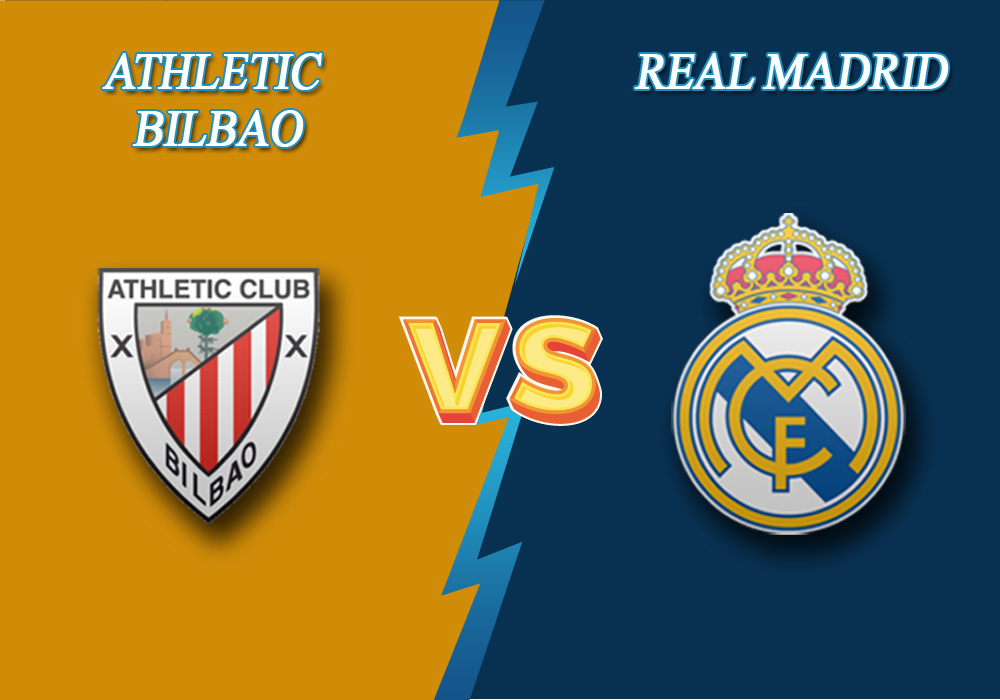 Athletic Bilbao will host Real Madrid on July 05, at 12:00 GMT. Their game will mark the matchday 34 of La Liga. Here are some free tips by Bettonus.

The Basque club sits the 8th position, has 48 points and intends to make it into the Europa League, though their rivals have been up to every move. That is the reason Athletic will face a tough struggle in the upcoming rounds. Judging by competition form, Garitano’s troops have been doing just fine – 3 wins in the last 4 fixtures and one defeat from mighty Barcelona. As to the last round, the Basque team managed to get an away win over Valencia, which are usually extremely strong at their home ground. That says a lot about good stamina, discipline and wise tactical decisions that Athletic demonstrated in the previous fixtures.

Real Madrid sit the 1st place in the table being 4 points ahead of Barcelona, their arch-rival. This year Los Blancos have been rightly aspiring to claim gold medals in the tournament due to the quality of their performance. Zidane’s troops have the most efficient defense among La Liga clubs – they conceded 21 goals in 33 fixtures, that is, on average, 0.59 conceded goal per home game and 0.69 conceded goal per away one. Real Madrid are also the most winning team in away fixtures (9 games) and in all matches of the Spanish La Liga (22 games).

Less than 4 goals were scored in the last 7 head-to-head battles in La Liga. Total Under 3.5 is estimated at 1.41.