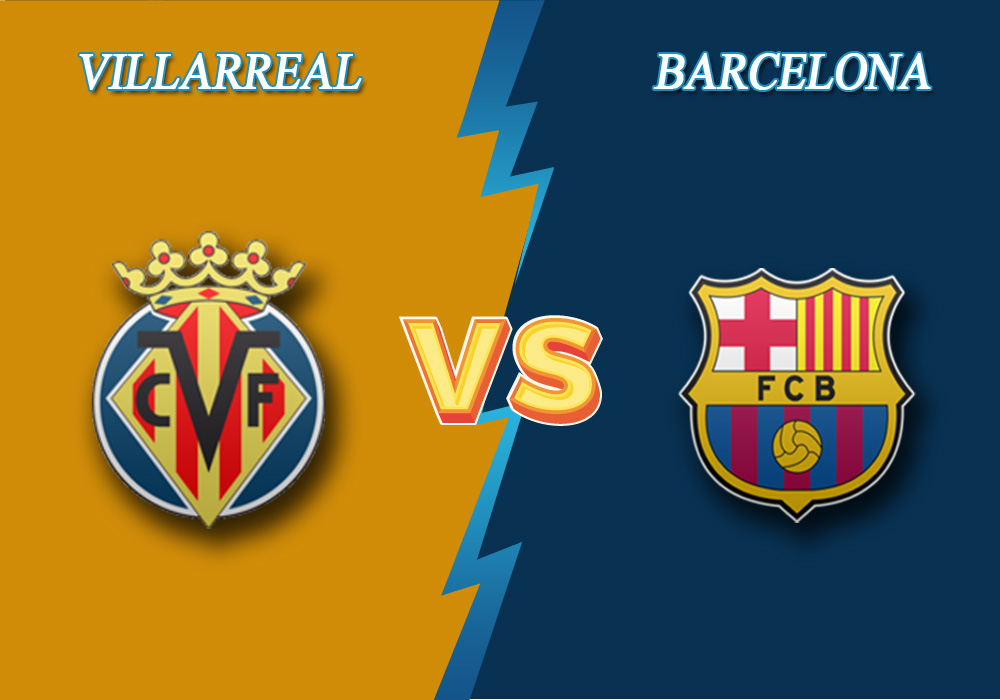 The match between Villarreal and Barcelona will be held on July 05, at 20:00 GMT, and mark the matchday 34 of La Liga. Here is a sports prediction by Bettonus.

Excellent performance results of El Submarino Amarillo (the Yellow Submarine) in the last rounds enable them to compete for top lines in the table and a place in the Champions League. Villarreal won five times in 6 previous fixtures. Two last rounds were marked by wins over Valencia and Real Betis, both with equal score of 2:0. This season Javier Calleja’s players have shown nearly the best defense line in Spain – 2 conceded goals only in the last 6 fixtures. Villarreal have rightly occupied the 5th line and are just 2 points behind Seville.

The Catalonian troops are second in the tournament and have a rather comfortable lead from the third place. However, they let Real Madrid to be 4 points ahead due to points lost in the last 2 fixtures. Barcelona let the victory slip away twice despite being ahead at first – once in the away match against Celta (2:2), and then at home, playing against Atlético Madrid (2:2). Nevertheless, a wounded animal is extremely dangerous. Barcelona scores a lot, both – at Camp Nou and in away games. Setién’s team scored 6 goals in the last 3 away fixtures.

Belenenses won with a handicap of +2.5 in 6 out of the last 8 head-to-head battles in Primeira Liga.

At least one of the teams did not score in 5 out of the last 7 head-to-head battles in Primeira Liga. Both teams to score – No in the next game is estimated at 1.46.