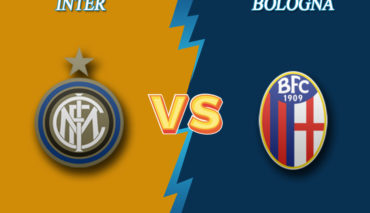 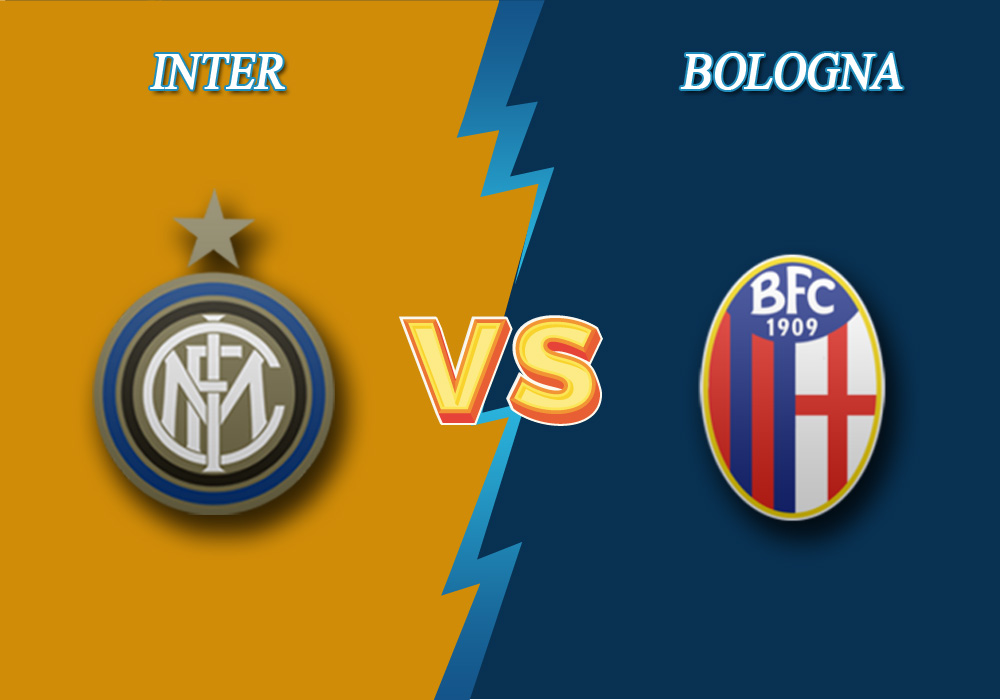 The match between Inter Milan and Bologna will be held on July 05, at 15:15 GMT, and mark the 30th matchday of the Italian Serie A. Here are some expert tips by Bettonus.

Most probably the championship title is not in the cards for Inter this year, as Antonio Conte’s players have managed to lose points in fixtures with weaker rivals. However, their last round turned out to be a football festival performed by the Nerazzurri. Inter crushed Brescia Calcio, an outsider, with a stunning home win of 6:0. Players of the defense line, such as Ashley Young, also used the chance to score in the match. At the home ground, l Biscione (the Big Grass Snake) have shown extremely high-performance football – 3 wins, 1 draw and 15 scored goals in the last 4 fixtures.

Speaking of previous games, earning points has been an extremely challenging task for Siniša Mihajlović’ players. Bologna had one win only in the last 6 games, which has complicated the objective to make it into the Eurocups. In the last round, I Rossoblù (the Red and Blues) let the victory over Cagliari Calcio slip away having scored the first goal in the final minutes of the first half. Cagliari responded with a goal at the outset of the second half. So, finally they tied the game – 1:1. However, the scoresheet of the away matches indicates that Bologna are capable to wrest points from any opponent – 3 wins in the last 4 fixtures.

Bologna scored in the last 8 head-to-head Serie A battles held in Milan. A goal by the guests is estimated at 1.61.

The teams scored precisely 2 to 3 goals in 6 out of the previous 8 head-to-head battles in Serie A. You can consider Total goals 2-3 in the next match for 1.85.