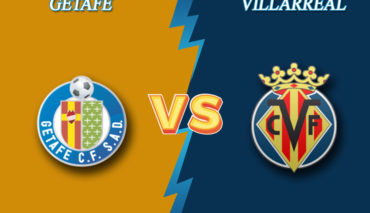 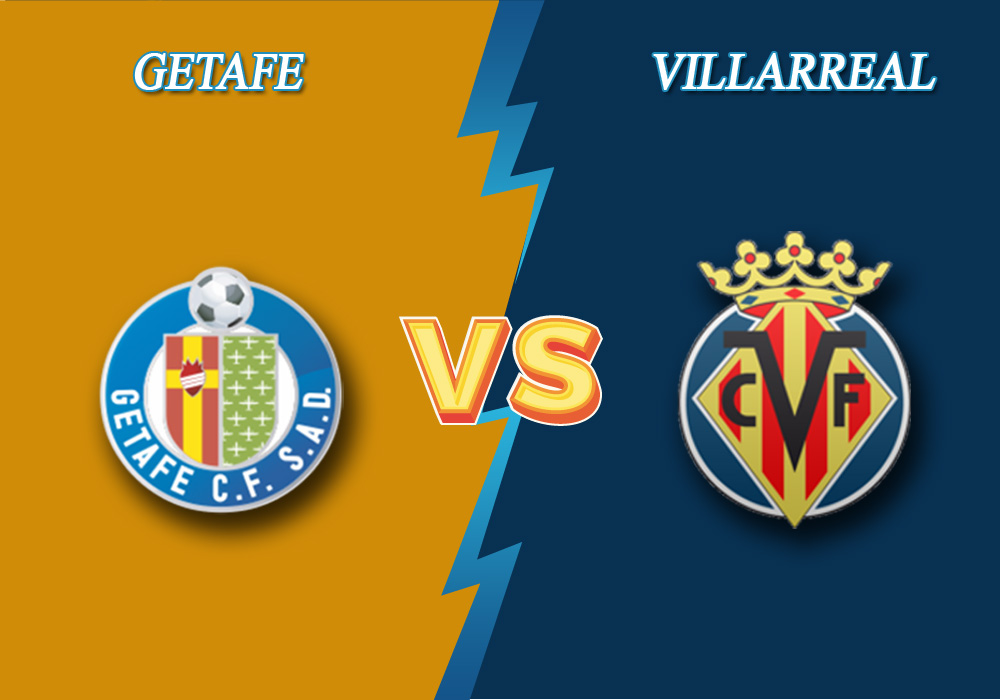 The Bettonus team has prepared a prediction for a fixture between Getafe and Villarreal to be held on July 8th and mark the 35th round of Spanish La Liga.

Getafe sit the 6th place and have a forthcoming fixture with Villarreal, their neighbor in the table with just one point ahead. In the first round, Getafe faced a close away loss (1:0) from their rival and will try to take revenge at the home ground, where they haven’t lost 5 games in a row (1 wins and 3 draws). That is despite the fact that José Bordalás’ team has softened up in attack – only 3 scored goals in the last 6 home fixtures. As to the last game, Getafe had the away one with Osasuna and also failed to score (0:0).

El Submarino Amarillo (the Yellow Submarine) have kicked into rather high gear by the end of the tournament and are capable of making it into the Champions League, to judge by quality of the performance and the results. Until the last round, Villarreal did not know the bitterness of defeat in six games in a row. However, the wonderful streak by El Submarino Amarillo was discontinued by the battle with mighty Barcelona, where Javier Calleja’s players faced the 1:4 loss. Nevertheless, Villarreal are still a very dangerous opponent – by now they have won three away fixtures in a row.

Getafe did not lose in 7 of the last 8 head-to-head La Liga battles at their home ground (4 wins, 3 draws). You can consider Getafe to win or a draw in the upcoming game for 1.40.

Villarreal scored in 5 out of the last 6 head-to-head battles in La Liga. Villarreal  ITO 0.5 is estimated at 1.52.