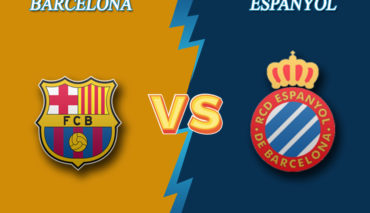 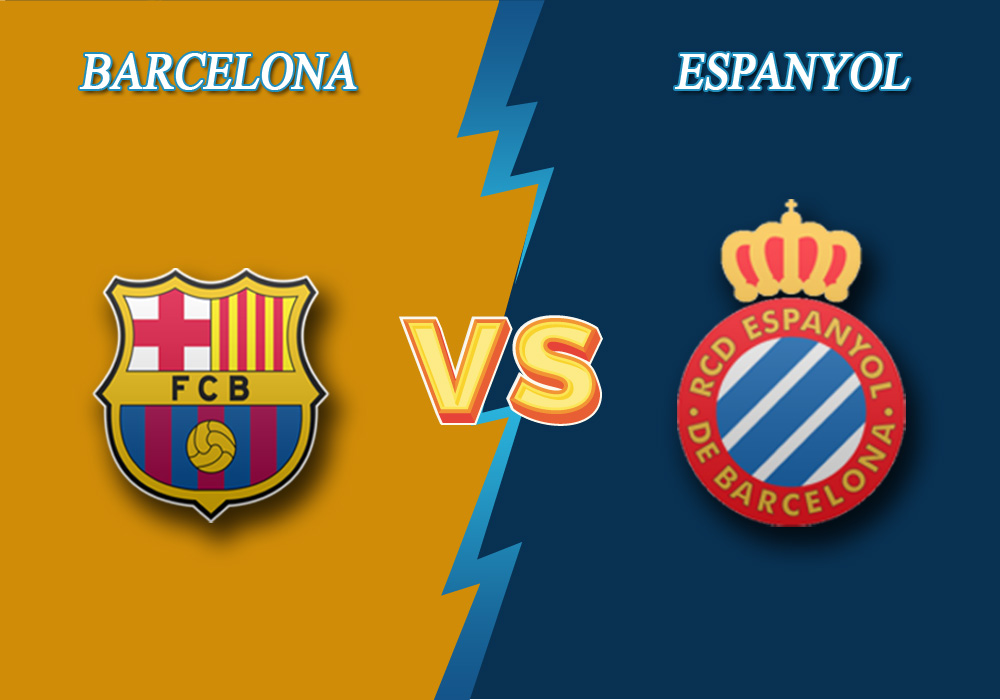 On July 8, at 20:00 GMT, Barcelona will host Espanyol. Their game will mark the matchday 35 of La Liga.  Here are some free tips by Bettonus.

Barça smashed Villarreal in the away fixture and have earned 73 points in La Liga, however they are still 4 points behind the 1st place. The Catalonian club should absolutely not lose any points in the next match with Espanyol – that is why Quique Setién’s troops will come for the battle extremely focused. Furthermore, the Blaugrana have phenomenal stats of games at Camp Nou, their home stadium – 17 fixtures without a single defeat (15 wins and 2 draws). Barça’s scoring stats at home is high as well – 11 goals have been scored in the last 5 games.

It is hard to believe that Periquitos (Budgerigars) will keep their place in Primera. Abelardo’s players seem to have an extremely disjointed game. It looks like the attacking line is the most problematic area for Espanyol since they are the least scoring team in La Liga – two goals only in the last 6 fixtures. Periquitos failed to score in their last game against Leganés, another outsider, and faced 0:1 home loss, which confirms the team’s poor condition. Espanyol do not have that many players able to change the game, so Periquitos are taking the field as easy beats.