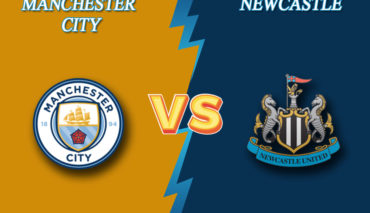 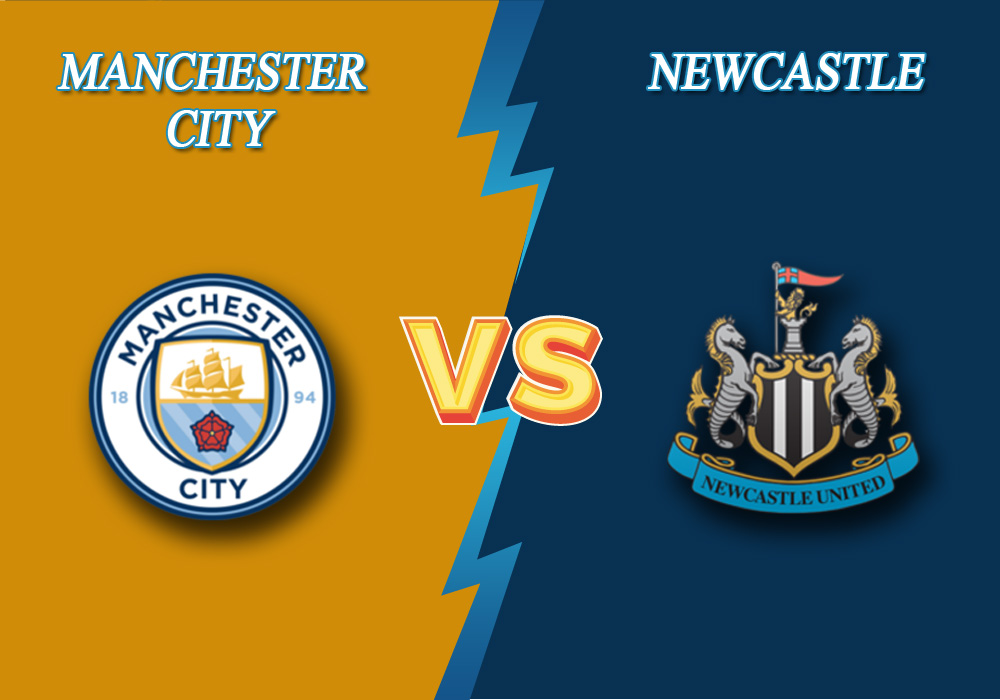 On July 8, at 17:00 GMT, Manchester City will host Newcastle United. Their match will mark the matchday 34 of English Premier League. Here is a sports prediction by Bettonus.

The Citizens congratulated Liverpool on their league title by beating Klopp’s team with a score of 4:0. Apparently, the euphoria after defeating the unmotivated opponent made minds of the City players blanked out to such an extent that in the last round they came to play against Southampton clearly underestimating the opponent and finally had to pay for it. Guardiola’s team lost 1-0 in that fixture and it was the Citizens’ third away loss in a row. ManCity haven’t lost in 8 home games in a row, and the last 4 of them were won with the aggregate score of 14:0.

The Magpies have a six-game streak without defeats and have moved up to the 12th position, though they used to be very close to the relegation zone not that long ago. Nevertheless, Steve Bruce’s troops pulled themselves up and have shown decent attacking football in recent fixtures. Newcastle scored 10 goals in the last 4 matches. Having smashed Bournemouth with the 4:1 win, the Magpies scored two goals to West Ham United in the last fixture, though they were unable to win due to faults in the defense line. The game was tied with a score of 2:2.

Both teams scored in 6 out of the last 7 head-to-head EPL battles. You can consider Both teams to score – Yes for 2.68.

Most probably, Total will win in the upcoming fixture. Both teams score a lot. However, from time to time, performance of their defense lines is not that good. Furthermore, Newcastle faced staff losses specifically in defense.  This is the reason we recommend Total Over 2.5 in the next game for 1.46.