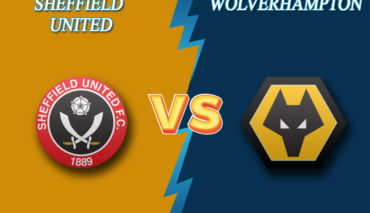 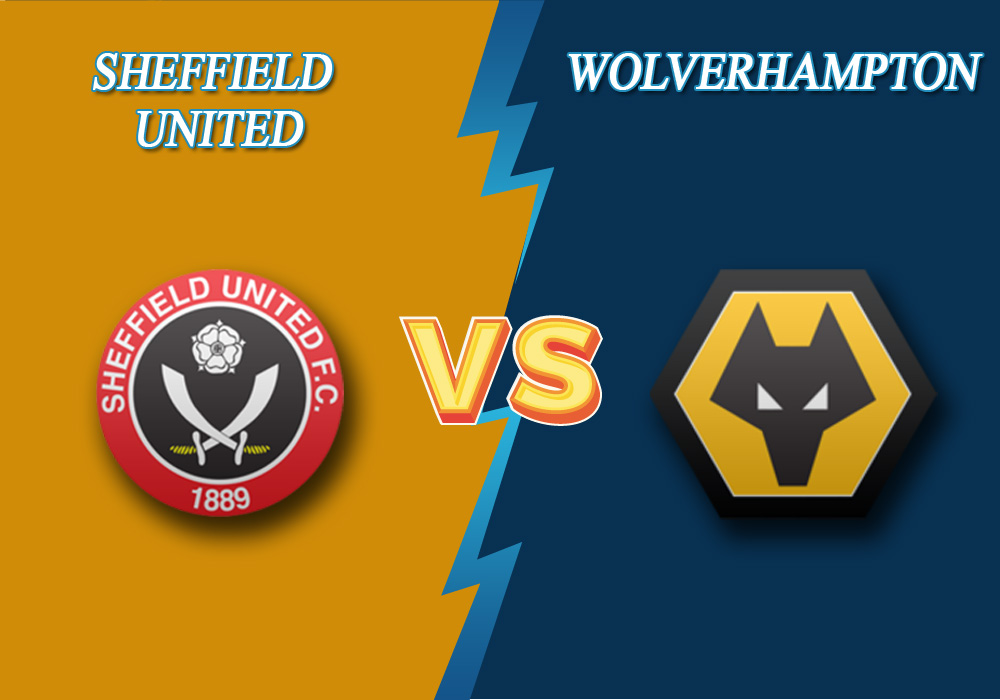 The match between Sheffield United and Wolverhampton Wanderers will be held at 17.00 GMT on July 08. It will mark the 34th matchday of English Premier League. Here is a sports prediction from Bettonus.

The Blades are one of the most strong-willed and tough opponents when it comes to fixtures at their home ground. Sheffield United lost only twice in 16 home games. Chris Wilder’s troops had 3 wins and one draw in 4 previous home fixtures. However, the last match was the away one where Sheffield United tied the game with Burnley (1:1). The Blades still have theoretical chances to make it into the Eurocups as they sit the 8th place. Nevertheless, this task will be extremely challenging keeping in mind their tough competitors.

The Wolves’ winning run was interrupted by London Arsenal – Wolverhampton Wanderers lost 0:2 to them in the last round. Despite the home defeat, Nuno Santo’s team is still considered to be one of the strongest EPL teams–just 7 losses in 33 fixtures. Only Liverpool, the new champion, lost fewer games (2 losses). The Wolves’ defense and attacking lines are well-balanced. The forwarders are helped by strong wing lines. Wolverhampton perform well both away and at home, and sit the 6th place in the EPL table, which has been rightly deserved.

One of the teams did not score in 4 out of the last 6 EPL fixtures of Sheffield United and in 5 previous EPL games of Wolverhampton. You can consider Both teams to score – No in the next match for 1.58.

Sheffield United did not concede more than 1 goal in 10 out of the last 12 EPL fixtures. Wolverhampton did not score 2 and more goals in 4 out of 5 previous EPL games. Wolverhampton ITU 1.5 in the next match is estimated at 1.50.