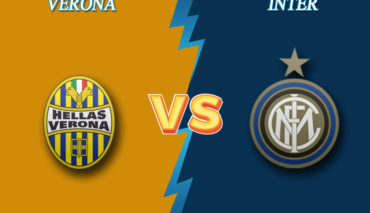 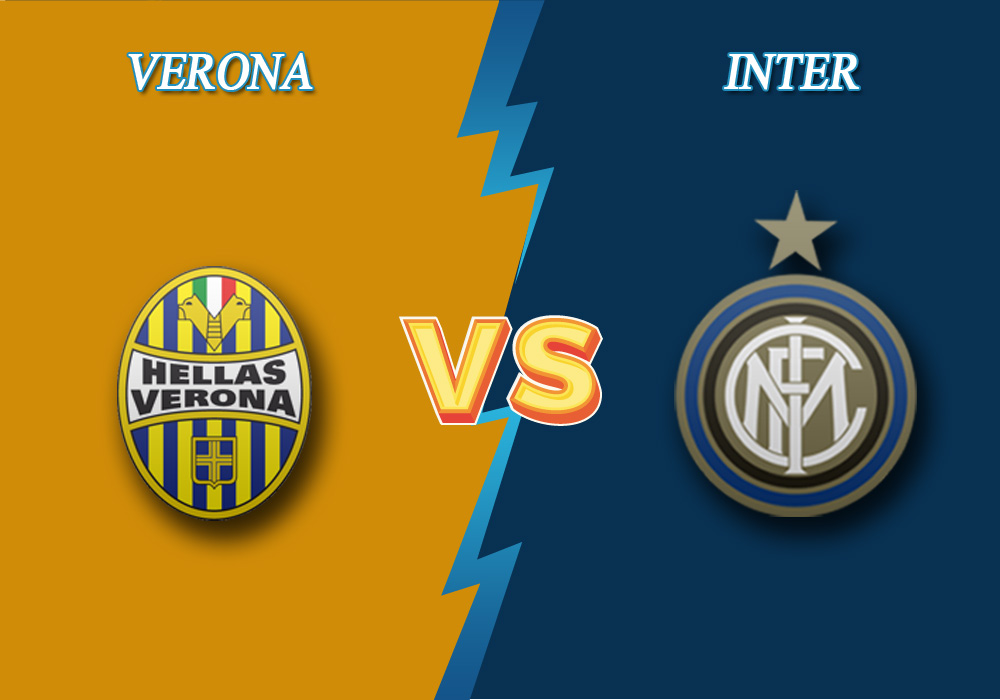 On July 9, at 19.45 GMT, Hellas Verona will host Inter Milan. Their game will mark the matchday 31 of the Italian Serie A. Here are some expert tips by Bettonus.

It looks as if I Mastini (the Mastiffs) invested all their energies into the game against Parma Calcio(3:2) in the round before the last one. And that was the reason Verona afterwards lost 0:2 to Brescia Calcio, the next-to bottom team. They conceded unanswered goals in the second half, which, as a rule, is indicative of players’ physical readiness. After the defeat, Verona’s task to make it into the Eurocups became more challenging, as I Mastini had been overtaken by such monsters as Napoli and Milan. Ivan Jurić’ team has to settle for the 8th place being 4 points behind Milan.

Inter’s results have been too contradictory lately. Having smashed Brescia Calcio with the score of 6:0, I Nerazzurri (the Black and Blues) failed in the last match with Bologna – they lost 1:2 at their home ground despite winning in the first half. The primary reason of inconsistency is bad discipline among Antonio Conte’s troops – Il Biscione (the Big Grass Snake) have received far too many yellow and red cards. In the last 6 matches, four of Inter’s players were sent off, which caused staffing issues among players of the defense line. I Nerazzurri are still the best of the rest, however they let Atalanta get within 1 point of them.

Inter won in 5 out of the last 6 head-to-head battles in Serie A. You can consider Inter to win in the next game for 1.83.