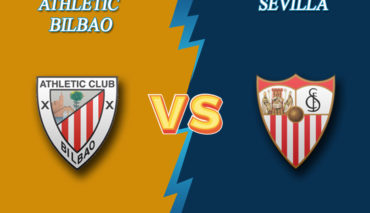 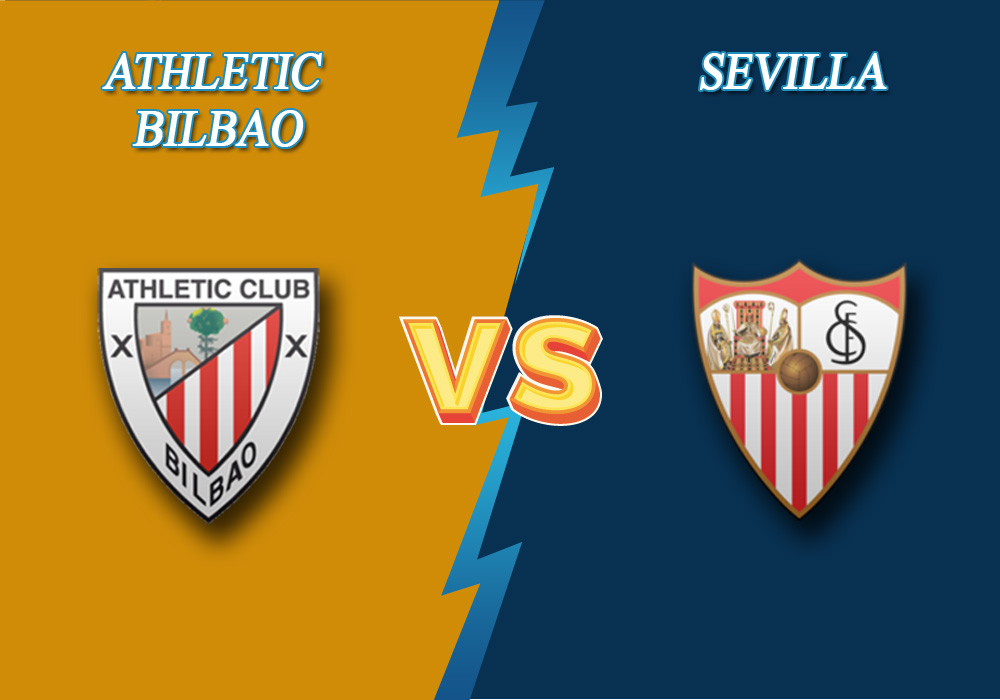 The Bettonus team has prepared a prediction for Athletic Bilbao vs Sevilla to be held on July 09 and mark the matchday 35 of the Spanish Primera.

The Basque club showed a kind of harmless attacking line playing with Real Madrid in the previous round. So they lost the battle (0:1), though their performance before had been rather effective. The home defeat enabled Real Sociedad, which also aims to make it into the Eurocups, to leapfrog Athletic Bilbao in the table. The Basque club moved down to the 8th position and there are two teams right behind it – Valencia and Granada are just one point behind Athletic Bilbao. So, Asier Garitano’s players are going to face a tough campaign for a place in the Europa League.

The Sevillistas have finally interrupted their winless streak of four fixtures (4 draws) with 0:3 away win over Leganés. The net double by Torres in the 1st half and the final goal by Munir in the second half ensured Sevilla’s success in that battle. The team has managed to fix issues in the defense line and is ready to fight for the Champions League, currently sitting the 4th place. The next round will be the away one, and the Rojiblancos haven’t lost in 5 away games in a row. This time, earning points is going to be much more challenging in the light of the previous head-to-head record (1:1) and strength of their rival.

At least one team did not score in 5 out of the last 6 head-to-head games in La Liga. Both teams to score – No is estimated at 1.66.