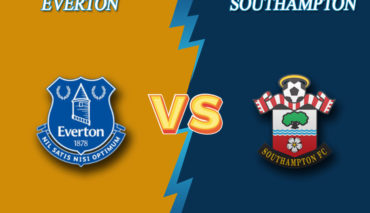 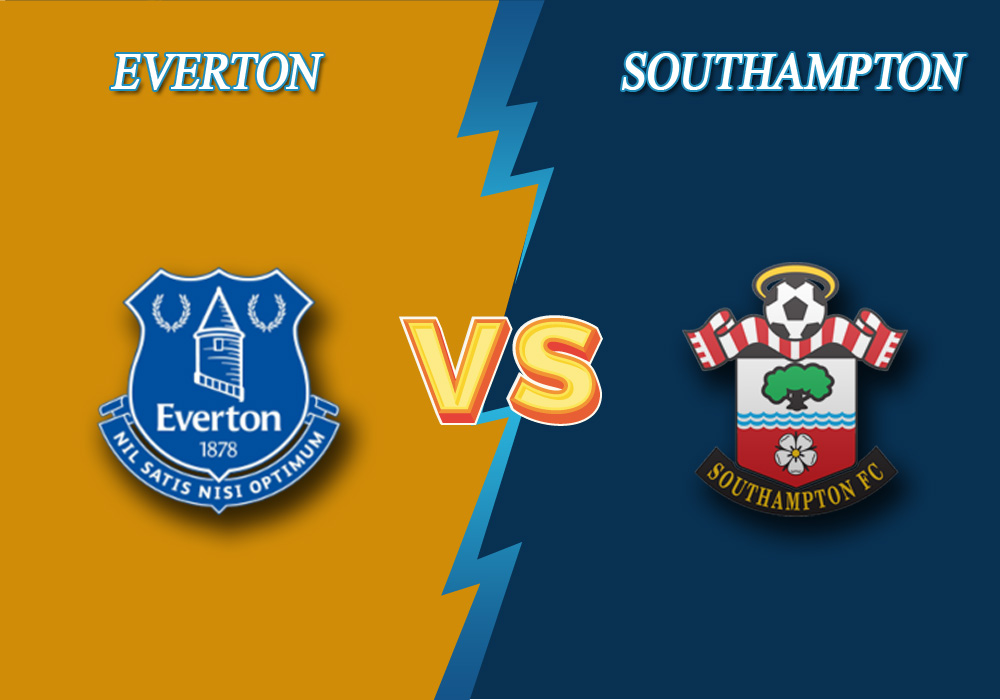 On July 9, at 17:00 GMT, Everton will host Southampton. Their match will mark the 34th matchday of English Premier League. Here are free tips by Bettonus.

As to home games, Everton have the following stats: 8 wins, 5 draws and 3 losses. The last fixture of Carlo Ancelotti’s troops was the away one where they faced the 1:0 loss from Tottenham. Apparently, the Toffees are not very comfortable with away games and mostly motivated for the home ones. By the way, Everton have not lost at the home ground in 9 matches in a row. However, such performance is sufficient to keep a place in EPL only. If they want a chance to be qualified for the Eurocups, Everton have to make their play more aggressive whether the fixture is home or away one.

The Saints have been springing surprises during the current tournament, mostly in away fixtures. They won against both equal opponents and top teams. As to the home ground, the situation is rather sad – Southampton lost more fixtures than won. However, Ralph Hasenhüttl’s troops managed to earn their second home victory in the last 6 matches. Furthermore, they got 1:0 win over none other than Manchester City having confidently performed in the defense line. The upcoming battle is going to be the away one, and the Saints will do their best to build on the progress and move up from the 13th position they currently sit.

Everton won in 5 out of the last 7 head-to-head EPL matches at their home ground. Everton to win in the next game is estimated at 2.00.

Both teams scored in the last 5 head-to-head EPL matches. You can consider Both teams to score – Yes for 1.75.