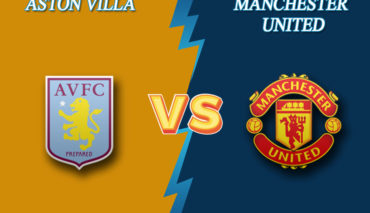 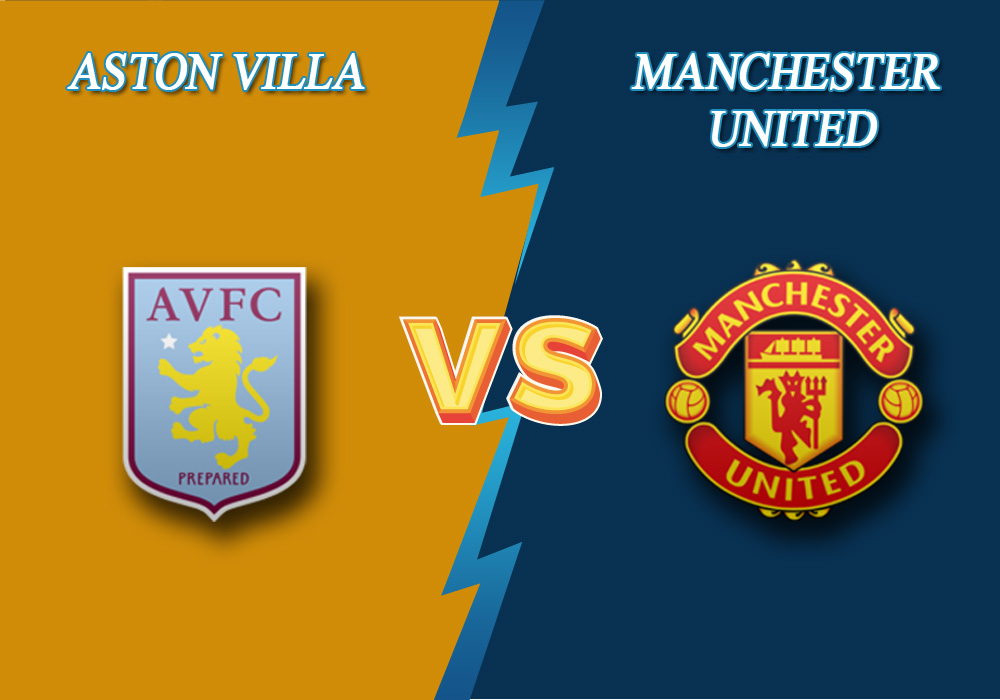 On July 9, at 19:15 GMT, Aston Villa will host Manchester United. Their match will mark the 34th matchday of English Premier League. Here is a sports prediction by Bettonus.

Aston Villa sit the 18th place, right in the relegation zone.  If they continue such poor performance in the attacking line, Dean Smith’s team may face relegation for the first time in 6 years. Aston Villa scored 2 goals only in the last 7 fixtures, and they have failed to win in 9 matches in a row (2 draws and 7 losses). The Lions also failed to show anything deserving attention in their last game, though they played with unmotivated Liverpool. The Lions lost 0:2 without scoring a point. The upcoming fixture will be held at their home ground, where Aston Villa failed to win 6 games in a row.

Solskjærs’ troops made a leap in the table by winning three last games in a row, where they scored 11 and conceded 2 goals only. The Red Devils crushed Sheffield (3:0), Brighton (3:0) and, finally, they won 5:2 over Bournemouth in a goal-rich fixture. So, at the end of the day, MU sit the 5th place and have managed to leave Wolverhampton Wanderers behind. Furthermore, they managed to cut Leicester City’s lead to 4 points and still have one game in hand, which gives them chances to move to the prestigious third place.

At least one team did not score in 5 out of the last 7 EPL games of Aston Villa and in 11 out of 14 previous matches of Manchester United in the tournament. Both teams to score – No in the upcoming event is estimated at 1.75.

This season Bruno Fernandes, an attacking midfielder of Manchester United, has pitched in 26 goals in 26 matches, both in EPL and Primeira Liga (14 scored goals and 12 assisted ones). As to English Premier League, the Portuguese player has scored 6 goals in 9 fixtures. A goal by the Mancunian player is estimated at 2.60.