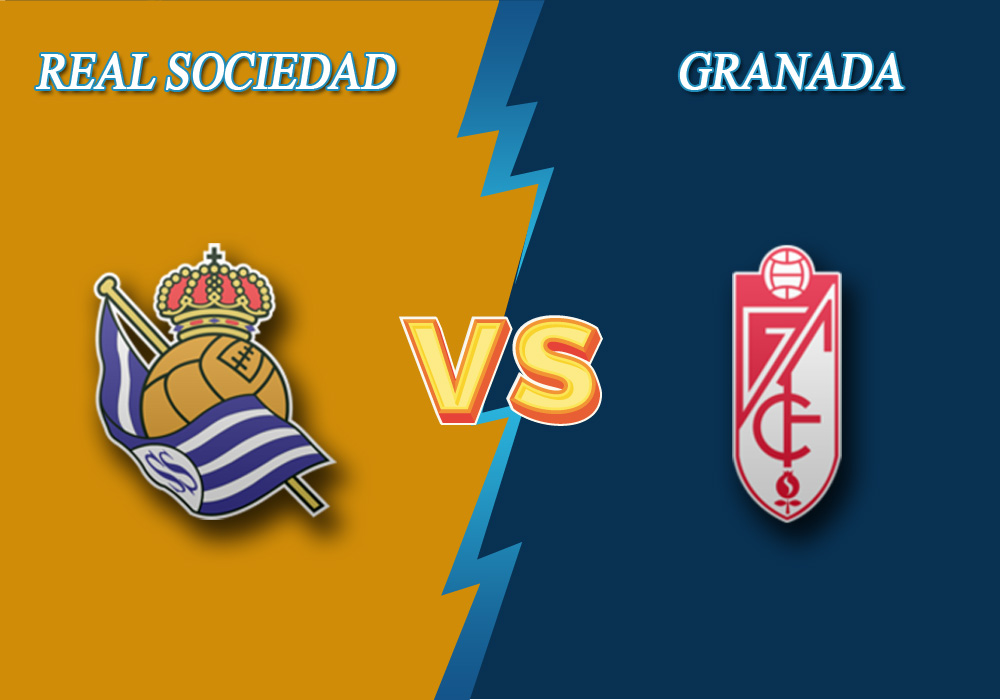 On July 10, at 17:30 GMT Real Sociedad will host Granada. Their match will mark the matchday 35 of Spanish La Liga. Here are some expert tips by Bettonus.

Txuri-urdinak (the Whites and Blues) sit the 7th place in the table and used to aspire to a place in the Champions League not so long ago. However, Real Sociedad won only once in the last 7 fixtures and the victory was over Espanyol, the bottom team of the tournament. If they don’t improve their performance, then, most probably, the Champions League will not be in the cards for Alguacil’s troops. Furthermore, Valencia and Athletic Bilbao are right behind Real Sociedad and look much more consistent to leapfrog them at any moment. As to home stats, the five-game streak of the San Sebastián club is as follows:  2-1-2 (2 wins, 1 draw, 2 losses).

Granada tied the game (2:2) with Valencia in the last round and are surfing the centerline of the table, having taken the 10th place among 20 teams. The Nazaríes (Nasrids) have earned 47 points in 34 La Liga rounds and have the following stats: 13-8-13 (13 wins, 8 draws, 13 losses). Despite the fact that Martínez’ troops won only 6 last fixtures, they still have a theoretical chance to make it into the Eurocups. However, this task is going to be extremely challenging. Granada have a difficult flight ahead to cover nearly 500 miles, which might affect the physical condition of the players.  All the more, the Nazaríes (Nasrids) won only twice in the last 13 away fixtures.

Real Sociedad scored more than 1 goal in 5 previous head-to-head battles in la Liga. Real Sociedad ITO 1.5  in the next match is estimated at 1.84.