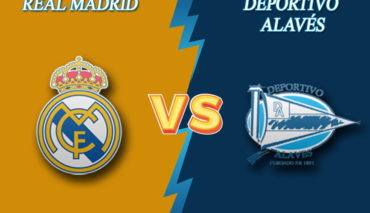 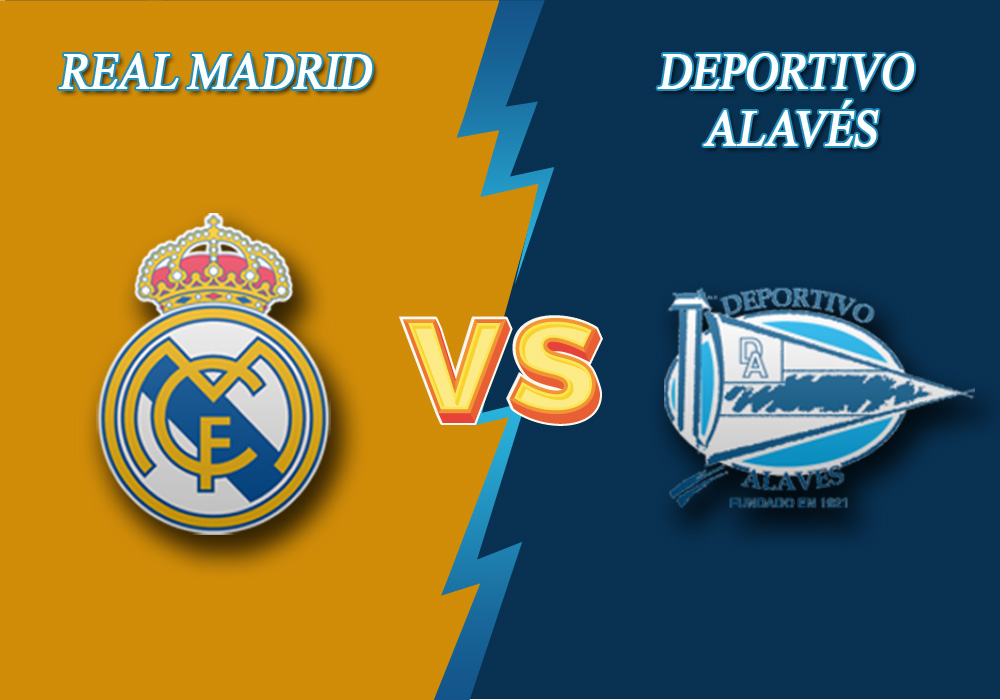 The Bettonus team has prepared a prediction for the game between Real Madrid and Deportivo Alavés to be held on July 10 and mark the matchday 35 of Spanish Primera.

The Madrid club continues to lead the tournament and is 4 points ahead of Barcelona. Zidane’s players scored only once in the last 3 fixtures, however they managed to win over their rivals thanks to perfect performance of the defense line. Sergio Ramos reinforces the defense, but also acts as a sticker on a regular basis – he scored 4 goals in the last 5 fixtures played. Thibaut Courtois ensures reliable defense of the goal-line – he has kept a clean sheet in 4 matches in a row. After 0:1 away win over Athletic Bilbao in the last round, Los Blancos will have a fixture with an outsider at their home ground, where Zidane’s troops haven’t lost 5 matches in a row.

After a sudden victory over Real Sociedad, Deportivo Alavés abruptly slowed down and lost 5 games in a row. The last defeat was registered in the previous round, where Alavés faced the away loss to Real Valladolid with a minimal score of 1:0. However, previously the Babazorros had conceded 11 goals in 4 fixtures. On average, this year Alavés concede more than 2 goals per away game, which means they stand little chance of success in Madrid. Besides, Asier Garitano’s players have been unable to win in 7 away fixtures in a row (2 draws and 5 losses). The attacking line is at rough shape as well. The last five Alavés’ matches were marked by 1 scored goal only.

More than 2 goals were scored in 11 out of the last 12 head-to-head battles in la Liga. You can consider Total Over 2.5 in the upcoming fixture for 1.53.