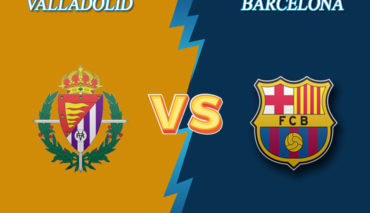 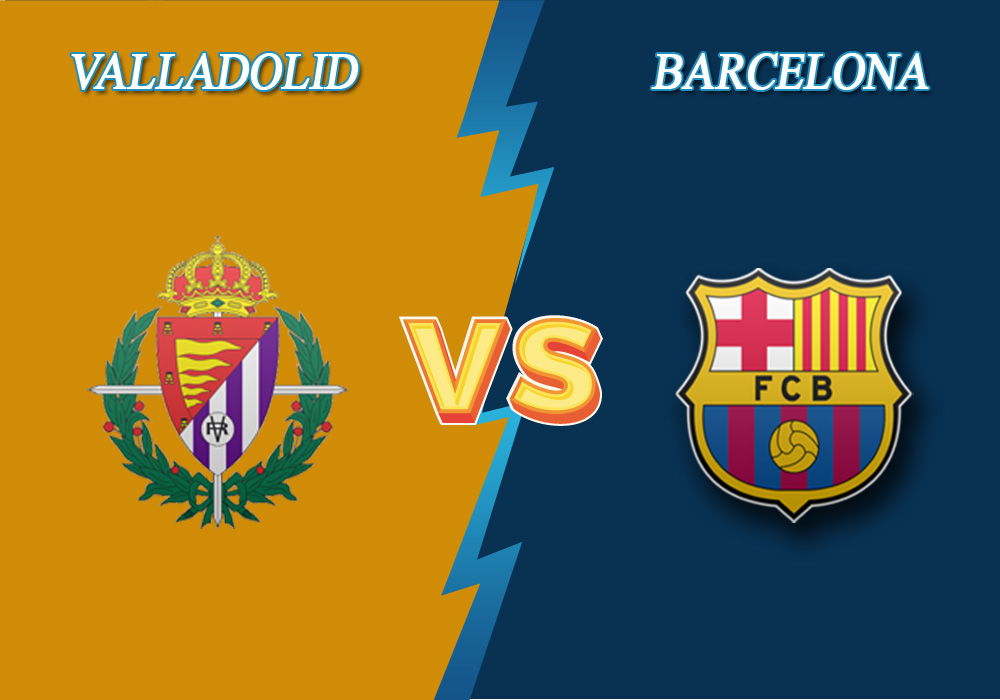 On July 11, at 17.30 GMT, Real Valladolid will host Barcelona. Their match will mark the matchday 36 of Spanish La Liga. Here are some free tips by Bettonus.

Despite the 1:2 loss from Valencia in the last round, the Blanquivioletas have a sufficient margin from the relegation zone and sit the 14th place with 39 points. Real Valladolid have played 35 matches in Primera with the following stats: 8-15-12 (8 wins, 15 draws and 12 losses). The home streak has brought 4 wins, 10 draws and 3 losses in 17 fixtures. This is the reason Real Valladolid look as a tough and hardline team at the home ground, so winning over it is a challenging task even for strong opponents.

Barcelona alternates powerful performance and lackluster games. After smashing Villarreal (4:1), Quique Setién’s troops hardly managed to win 1:0 over Espanyol, the bottom team of the tournament, at Camp Nou. Furthermore, Ansu Fati got a red card in that match right ahead of the fixture with Real Valladolid. However, the dangerous forward group of Messi – Suárez – Griezmann is ready for action and intends to earn points for the team in the away game. Barcelona sit the second place and have a small chance to outcompete Real Madrid in the race for the title.

Barcelona won in the 1st half in 8 of the last 11 head-to-head battles in la Liga. 1st half: Barcelona to win is estimated at 1.79.