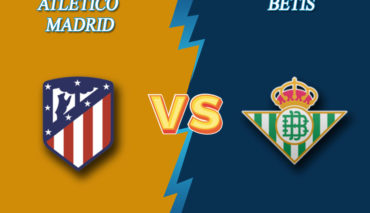 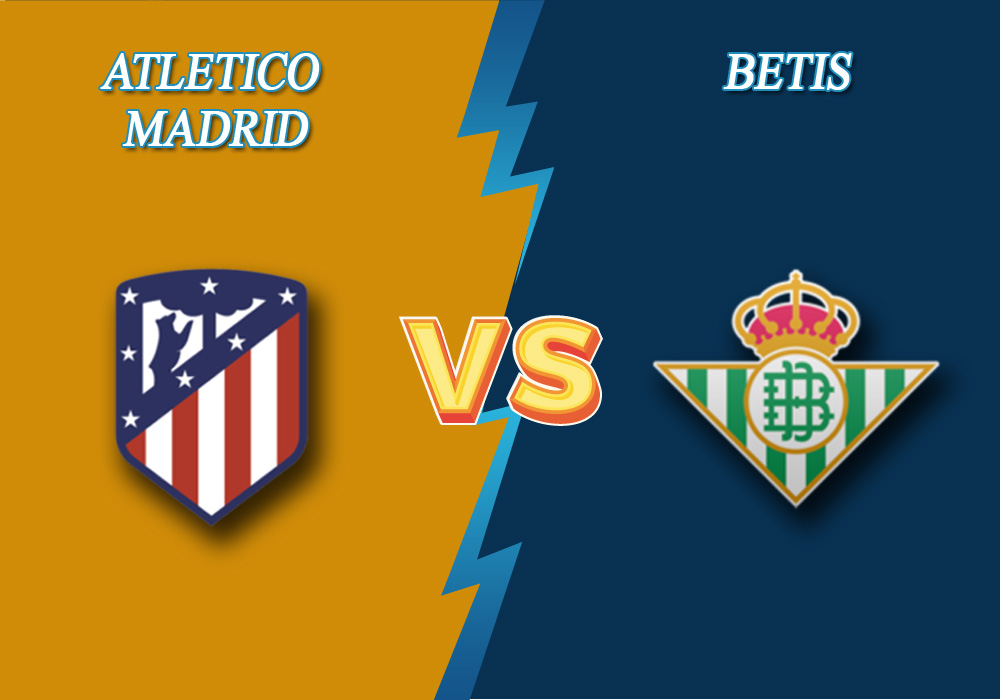 Atlético Madrid will host Real Betis on July 11, at 20:00 GMT. Their game will mark the matchday 36 of La Liga.  Here is a sports prediction by Bettonus.

Simeone`s troops will not catch up with Barca or Real Madrid in the league standing, but they have to secure the 3rd place in the remaining games. Los Colchoneros are three points ahead of Seville, the 4th team. Atletico slowed down in the last fixture – they tied the away game with Celta (1:1), having failed to win despite the goal scored at the outset of the 1st half. Los Colchoneros have to earn 3 points in the upcoming match against unmotivated rivals, so Siemone`s players have gained momentum and hold all the keys in their hands.

Real Betis may feel safe having won 3:0 over Osasuna in the last round. Now they have more than sufficient distance from the relegation zone. Most probably, Betis will come to play with Atletico in a relaxed state of mind, so their chances are slim. Currently, the Rubi`s team sits the 13th position in the table with the following results: 10-11-14 (10 wins, 11 draws, 14 losses). Los Verdiblancos (the Green-and-Whites) have really poor away stats – 1 win, 7 draws and 9 losses.  Betis have failed to win in 10 away matches (5 draws, 5 losses). Just as Mallorca, Betis are the most unwinning team when it comes to away fixtures.

Atlético Madrid won in 10 out of the last 13 head-to-head battles in La Liga. You can consider Atlético Madrid to win in the upcoming fixture for 1.48.