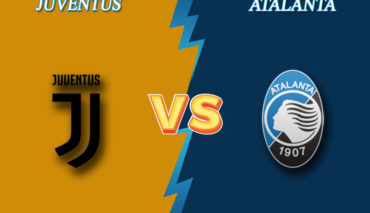 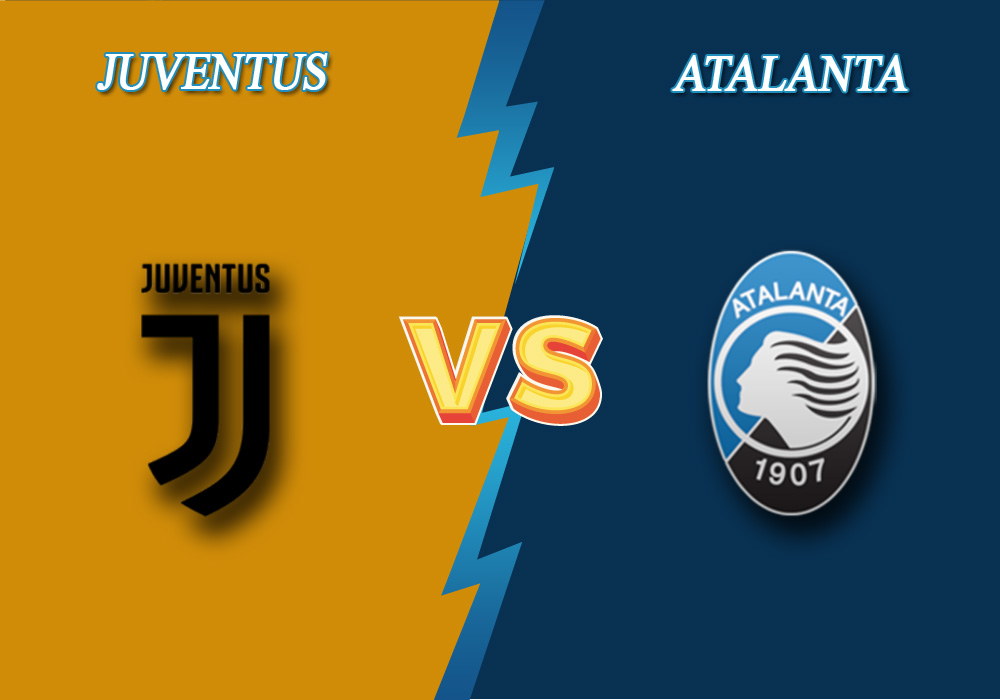 The Bettonus team has prepared a forecast for a fixture between Juventus and Atalanta to be held on July 11 and mark the 32nd round of Italian Serie A.

Vecchia Signora (the Old Lady) lost 2:4 to Milan in the breathtaking battle of the previous round.  Despite the defeat, Maurizio Sarri`s team is still at the top of the tournament table having a significant margin with Lazio, as their competitors also lost some points. Juventus are one of those teams that recover fast after failures. That’s why Le Zebre (the Zebras) are going to Bergamo only to win, especially since all leading players are fit and the team is in excellent condition. However, Juve’s results in 6 previous away matches were 50/50 (3 wins and 3 losses).

The Orobici locomotive has been blazing through everything and everyone: 9 wins in a row. And Atalanta have smashed all unthinkable scoring records in Serie A – 85 scored goals in 31 fixtures. Furthermore,  Atalanta have improved their defense line. La Dea managed to win and keep a clean sheet in the last 3 games. Last week they won 2:0 over Sampdoria at their home ground. Such results enabled Gasperini`s troops to leapfrog Inter Milan and occupy the 3rd position. As to away fixtures, Atalanta look just as mighty – 5 wins in a row and 20 scored goals.

Juventus won in 13 out of the last 17 head-to-head battles in Serie A.  Juventus to win in the next match is estimated at 2.13.

Both teams scored in 6 out of the last 7 head-to-head battles in Serie A. You can consider Both teams to score – Yes for 1.54.