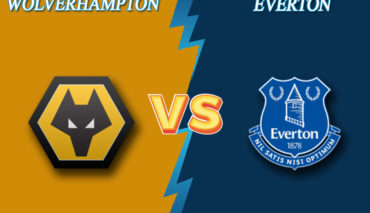 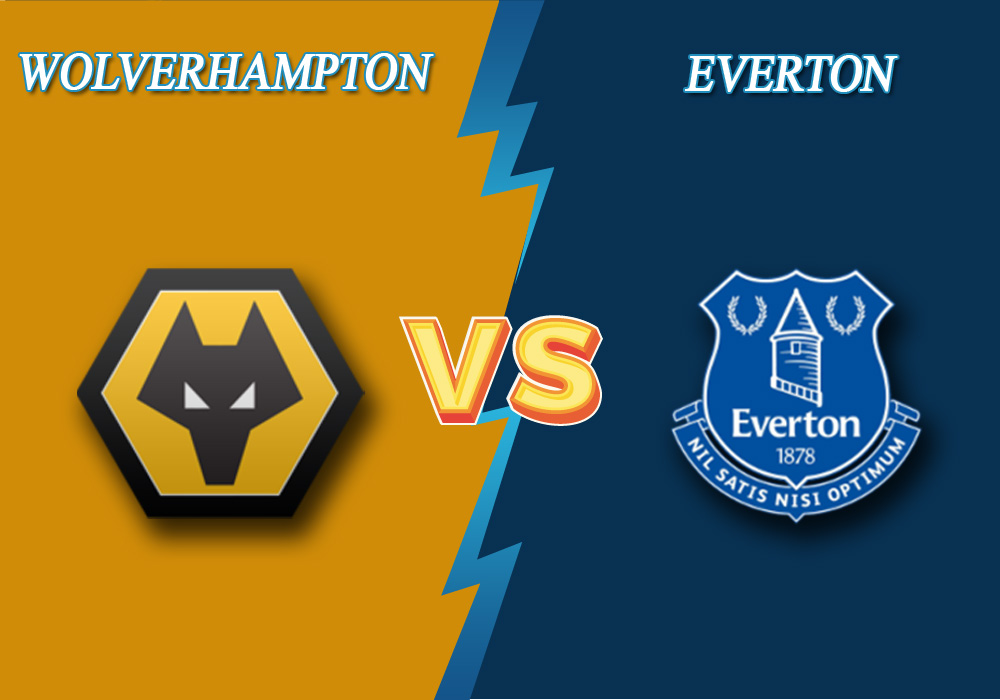 The match between Wolverhampton Wanderers and Everton will be held at 11.00 GMT on July 12. It will mark the matchday 35 of English Premier League. Here are some free tips from Bettonus.

Just a couple of rounds ago, after three wins in a row, the Wolves were so close to make it into the Eurocups.  But two last defeats made things change in no time. Currently Wolverhampton are 6 points behind Manchester United (5th place), so their chances to leapfrog the mighty competitor are rather slim. For some reason, Nuno Santo’s team has shown a lackluster game lately and did not score in the last two fixtures. In the remaining rounds, the Wolves should aim for victories only and look for MU failures, though it’s hard to buy it.

As to away EPL fixtures, the Toffees have earned 15 points only and have the following stats: 4-3-10 (4 wins, 3 draws, 10 losses) in 17 matches. In the last round Everton tied the game with Southampton (1:1) at home, and before that they had faced 0:1 loss from Tottenham. At the end of the day, Ancelotti’s players do not see the reason to give one hundred percent at the field, as they have secured their place in the League. So there is no any performance motivation. It is doubtful that Everton will come to Wolverhampton to earn points, and we’re getting ready to see another unspectacular game by the Toffees.

It might be worth noticing that Everton do not have any performance motivation for the upcoming fixture, this is the reason the odd for Wolverhampton to win is rather attractive – 2.12.