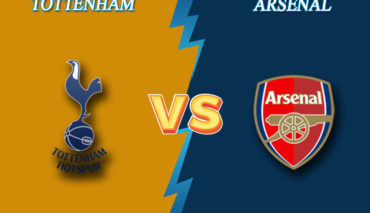 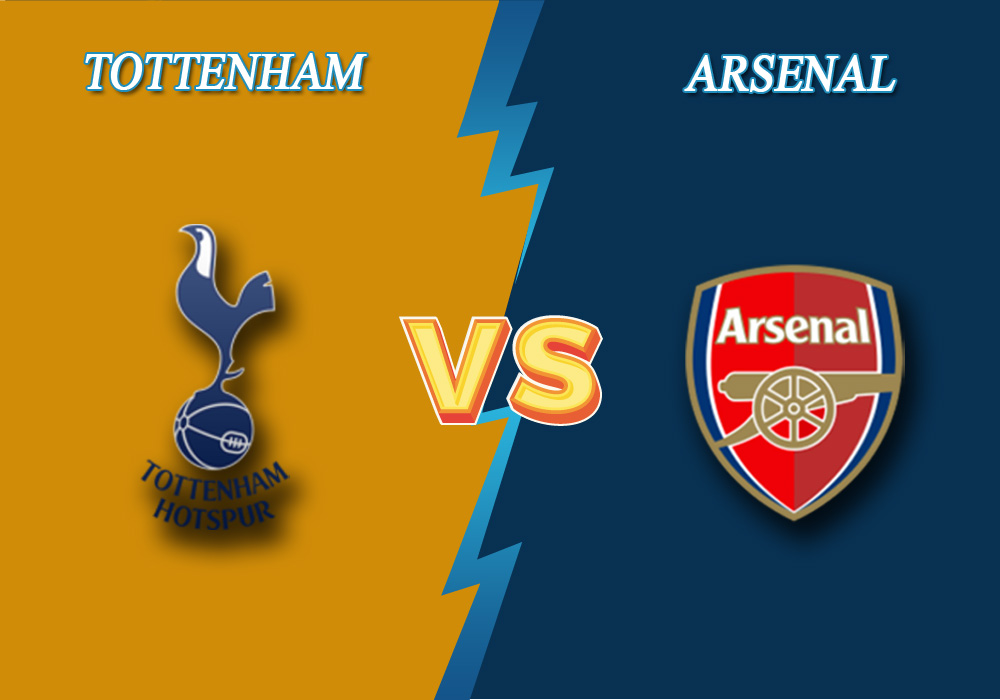 On July 12, at 15:30 GMT. Tottenham will host Arsenal. Their match will mark the matchday 35 of English Premier League. Here is a sports prediction by Bettonus.

Hugo Lloris, a goalkeeper, and defenders have performed well and kept a clean sheet in the last two games. However, Mourinho’s troops do not look so well when it comes to the attacking line. Maybe the reason is that the Eurocups have not been in the cards for Spurs this season. They scored 1 goal only in 2 previous fixtures. In the last round (0:0), Tottenham failed to win over Bournemouth, an outsider, and moved down to the 9th place in the table. The upcoming game will be the home one for Spurs; and as to home stats, they have 4 wins, a draw and a loss in the last 6 fixtures.

Arteta’s players do also realize that they have failed the current season and need a new strategy for the next one. That is why the Gunners’ coach opts for experiments with the squad lately. Nevertheless, there is another reason for that – injuries of the leading players. The play is going to be challenging without Bernd Leno, a regular goalkeeper, at the goalmouth and a couple of defenders (one of them was disqualified in the last round when Arsenal tied the game with Leicester City (1:1)). The Gunners won two previous matches with the same score 2:0, but currently the team’s condition is very different.

Tottenham did not lose in 9 out of the last 11 head-to-head EPL battles (3 wins, 6 draws).   Tottenham to win in the upcoming fixture is estimated at 1.49.

Both teams scored in 8 out of the last 11 head-to-head matches in EPL. You can consider Both teams to score – Yes for 1.66.