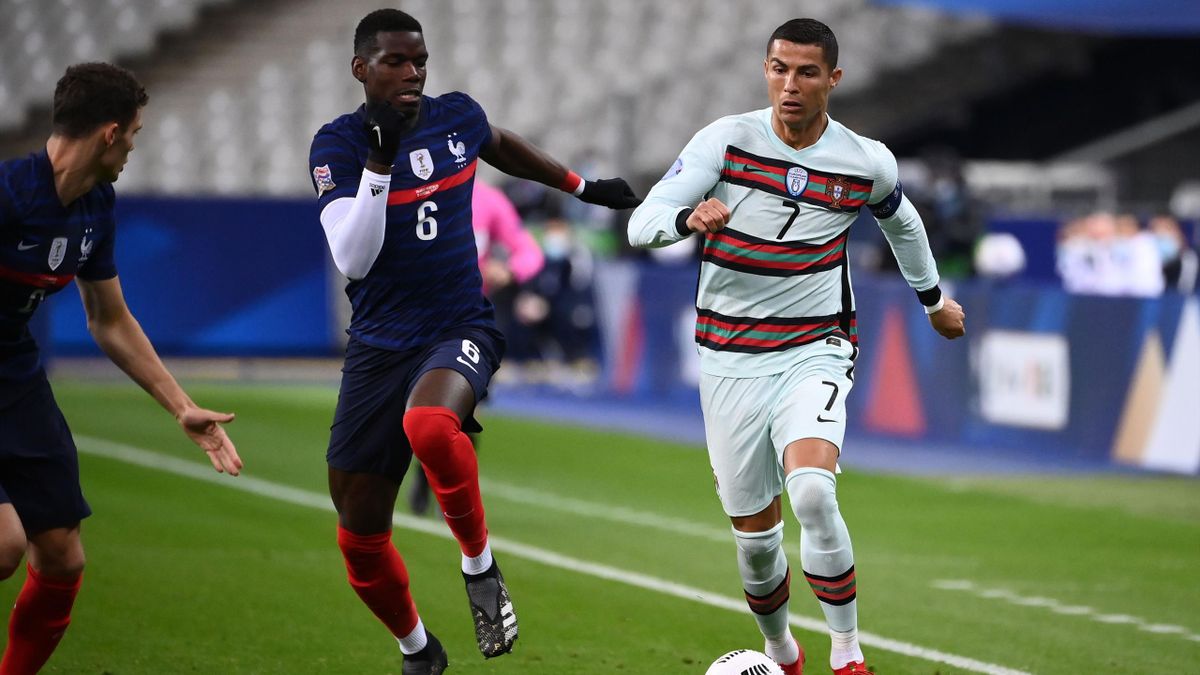 The final match of the group round for Euro 2020 will be a duel between the national teams of Portugal and France at the Puskas Arena in Budapest. It will start at 22:00 Moscow time.

The face-to-face confrontation between the European champions and the world champions will be very interesting to behold. Before the third round, there was a difficult tournament situation in the “group of death”. We offer our prediction for the match — Portugal vs France.

The reigning European champions started the tournament with a confident 3-0 victory over the Hungarian national team. Unfortunately, in their next match, the Portuguese suffered a complete fiasco, losing 2-4 to the German national team. This result called into question the issue of Fernando Santos’ team reaching the next round of the tournament. Only a win or a draw leaves a chance for the Portuguese to participate in the playoffs.

Didier Deschamps’ charges were and continue to be the favorites of Group F. The team’s 1-0 victory over Germany was a serious claim to their overall success. Their subsequent (unexpected) 1-1 draw against the Hungarians came as an unpleasant surprise for many. Now, in this upcoming match against the European champions, the world champions need nothing less than a positive result.

So far, Portugal and France have played each other nine times. The French team was stronger in five matches, while four matches ended in a draw.

For a match of this level, it is not that easy to make the right prediction about the winner. The optimal prediction for Portugal vs France match is that both teams will score.

Probable result: both teams will score